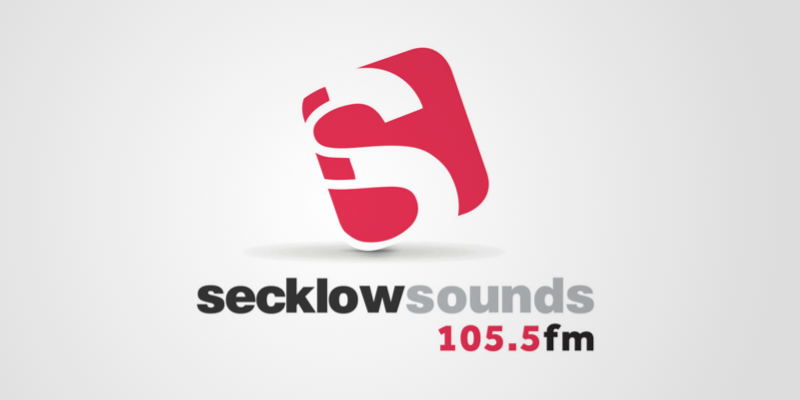 Secklow Sounds has been found in breach of the Ofcom Broadcasting Code for playing a sweary version of “Can I have it Like That” by Pharrell – twice.

The lyrics included one use each of “bi*ch” and “sh*t” and four uses of the word “ni**er”.

In reaction, the station acknowledged that this type of language was not acceptable to its listeners and said it had and would continue to “purge the library to eradicate such songs”. It also said it had terminated the show in which this music was played.

Investigating the single complaint, Ofcom said the broadcasts, in this case, took place when some children would have been on school summer holidays, and were therefore at a time when children were particularly likely to be listening.

Ofcom found the station in breach of Rules 1.16 and 2.3, and is also currently investigating another breach of licence at the organisation.