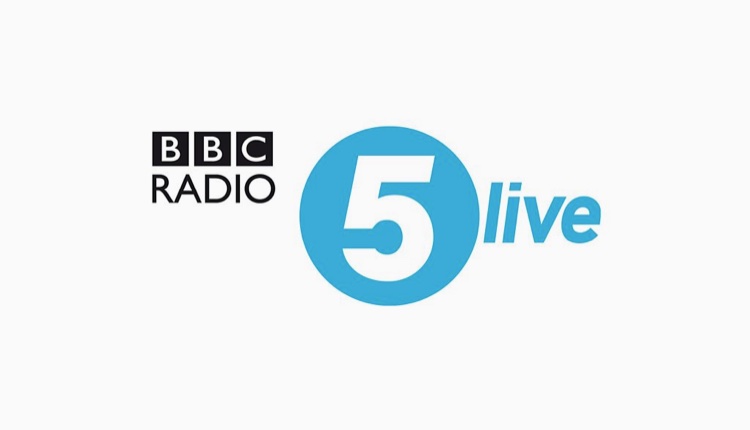 BBC Radio 5 Live’s Mornings Reports programme is to be axed from the schedule under current proposals.

The live show, which airs weekdays from 5am till 5.15am, will be replaced with an extended edition of Wake Up To Money, a BBC spokesperson confirmed to RadioToday.

Morning Reports has been part of the 5 Live schedule since the station launched in March 1994, and was half an hour long until 2014. Jane Garvey hosted the first edition when opening the station at 5am.

Also, Up All Night will reduce live content at weekends with more pre-recorded material from BBC Sounds.

The changes are part of a wider announcement by Fran Unsworth, Director of News and Current Affairs affecting all of BBC News with 450 job losses expected.

At 5 Live, 12 posts will be closed but two will be created in the digital team – resulting in 10 job losses. One of those will be in London and the remaining nine in Salford. 5 Live Sport is not affected, nor is BBC Local Radio.

In London there will be posts closed in the Radio Newsroom, which makes bulletins for BBC’s other national radio networks.

No date has been communicated for the final show.