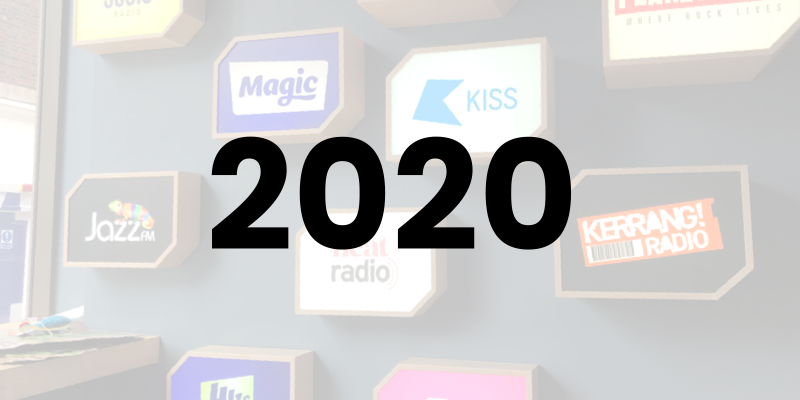 One thing is for sure – radio is changing at an incredible pace. Keeping up with emerging products and making full use of smart technology is key.

But whilst the art of ‘input’ is changing, the ‘output’ has remained fairly static for many decades.

Listeners can still hear a friendly voice on the radio at all hours of the day – the major difference is where the voice is located and when they were recorded.

But let’s dig deeper down into the industry and see what 2020 might bring.

Last year we correctly guessed Bauer might launch a national station or two, Celador would sell up, and Heart would change its daytime schedule. But we also wrongly predicted Heart would arrive in Northern Ireland, Scott Mills would join Commercial Radio and Viking, Hallam and Aire would rebrand as Hits. Maybe we were just premature!

So, the next 12 months might see all, some, or none of these take place:

Bauer to close another broadcast centre in the North

Future of FM decided by DCMS

Surprising RAJAR results across the board

Will any of these come true? Check back in 12 months to find out!