Record year for DAB radio as standard in new vehicles 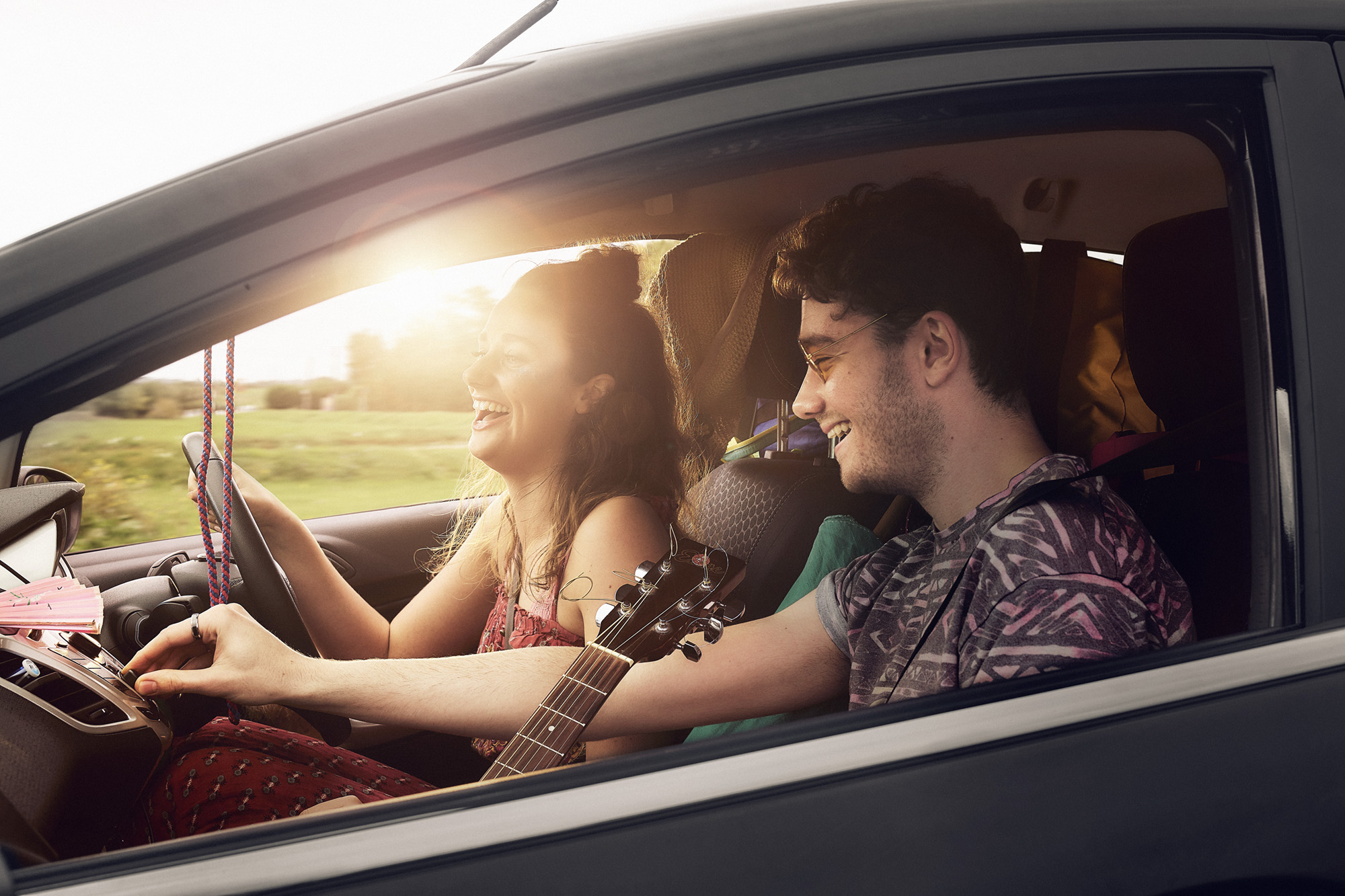 Last year was a record year for DAB with 2.38 million new vehicles fitted with DAB digital radio as standard.

The data comes from industry analysts CAP and The Society of Motor Manufacturers and Traders (SMMT) for Q4 2109.

Ten years ago (Q4 2010), the percentage of new cars with DAB as standard was only 4% and grew over the proceeding 5 years to 61% by Q4 2015, and now to 95%, with vehicle manufacturers fitting digital radio in new cars in response to the transformation of the availability and choice of DAB digital radio stations.

Last year, the UK Government consulted on plans to implement the EU Directive (EECC) mandating the installation of broadcast digital radio in new cars, and the Government will confirm their proposals this year. If the Directive is introduced into UK law in 2020, in line with other EU countries, manufacturers of the final 5% of new cars will be required to fit digital radio as standard.

“The growth of the availability of DAB in news cars from less than 5% ten years ago to now nearly 95%, is a sign of how far DAB digital radio has come, thanks to the massive support of vehicle manufacturers and the SMMT.

“We can look forward to DAB in new cars continuing to drive the growth of digital radio listening in the UK through this decade.”