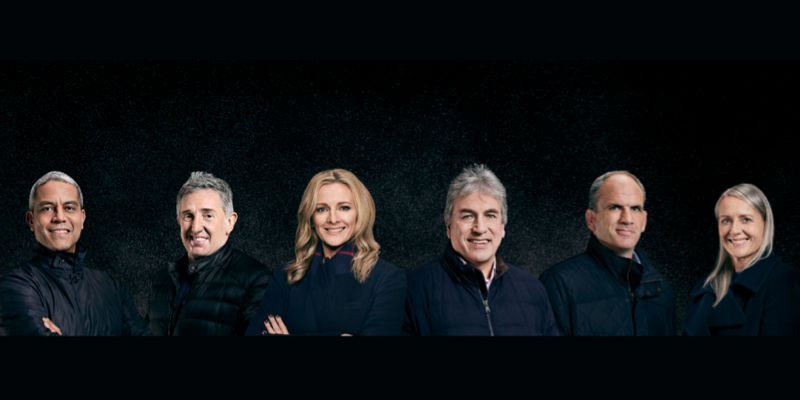 The BBC has announced details of its coverage for the Six Nations 2020 which includes live commentary of every home nation’s game on the radio.

Every home nation’s men’s game will be broadcast live on BBC Radio 5 Live or 5 Live Sports Extra throughout the competition.

Live commentary of every England Women’s game will be broadcast on 5 Live Sports Extra or online, with highlights on the BBC Sport website.

Bonus episodes of the podcasts are also planned.