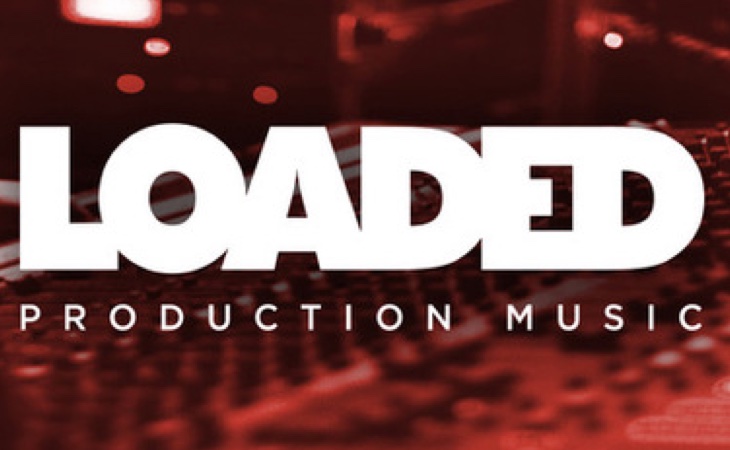 Loaded Production Music has partnered with Los Angeles based Bulletproof Bear which will see the library expand into over 25 territories across the world.

The radio and television programming, promo and commercial production music library launched in October 2018 and is often used by the BBC, ITV, Bauer Radio and Global.

CEO Rob Wills, who is also Head of Broadcasting for kmfm in Kent, told RadioToday “It’s been the best start for the team and the future is even more exciting working with Bulletproof Bear to deliver our product internationally. This will mean more prime content at home, here in the UK, as well as around the world. We are really hyped Andrew, Jon, Chris and Jason are on board.”

Andrew Gross from BPB adds: “We are thrilled to work with Rob and represent the LOADED catalogue in the US and all ex-UK territories around the world. The writing, performances and production quality across all of the LOADED albums are extremely high and consistent. We’re very excited to introduce our clients and agents to the LOADED Production Music catalogue.”

Loaded Production Music is an MCPS/PRS library available in the UK and NI via loadedproductionmusic.com, ilikemusic.com and BBC, ITV, CH5 desktop platforms.

The library is now available in all other territories via Bulletproof Bear at bulletproofbear.com