Bauer no longer has to sell Wolverhampton licence 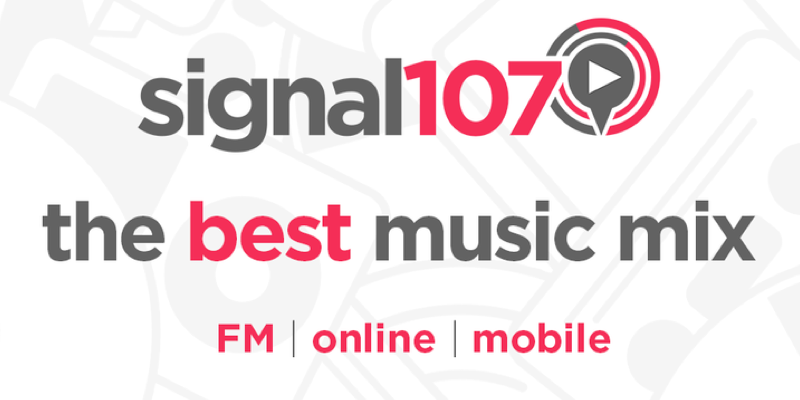 The CMA has published additional findings in its investigation into Bauer owning the Wolverhampton licence for Signal 107.

It now says there is no problem with Bauer keeping the service, having revised its view to provisionally conclude that no SLC has occurred or may be expected to occur in the supply of local radio advertising in the Wolverhampton area.

With the SLC – or substantial lessening of competition – no longer being an issue, it means Bauer can keep 100% of the radio licences it bought 12 months ago.

Originally, a number of areas were being investigated including Bristol and Yorkshire, but these have also been cleared.

However, the investigation into the provision of national sales continues.

The CMA was previously basing its investigation on assuming FRS would have exited the market at some point in the next ten years, but now says it has taken account of new submissions and evidence on the prospects for FRS in the longer term and in relation to the duration of this provisional SLC.

“We no longer believe the evidence is sufficiently plausible to support the conclusion that if radio stations were sold, they would necessarily cease using FRS.

“Accordingly, the Group has now revised its view, and no longer considers it reasonable that FRS may be expected to exit the market within, at most, ten years. In light of this, the Group provisionally concludes that the SLC is not time-limited,” the CMA says.