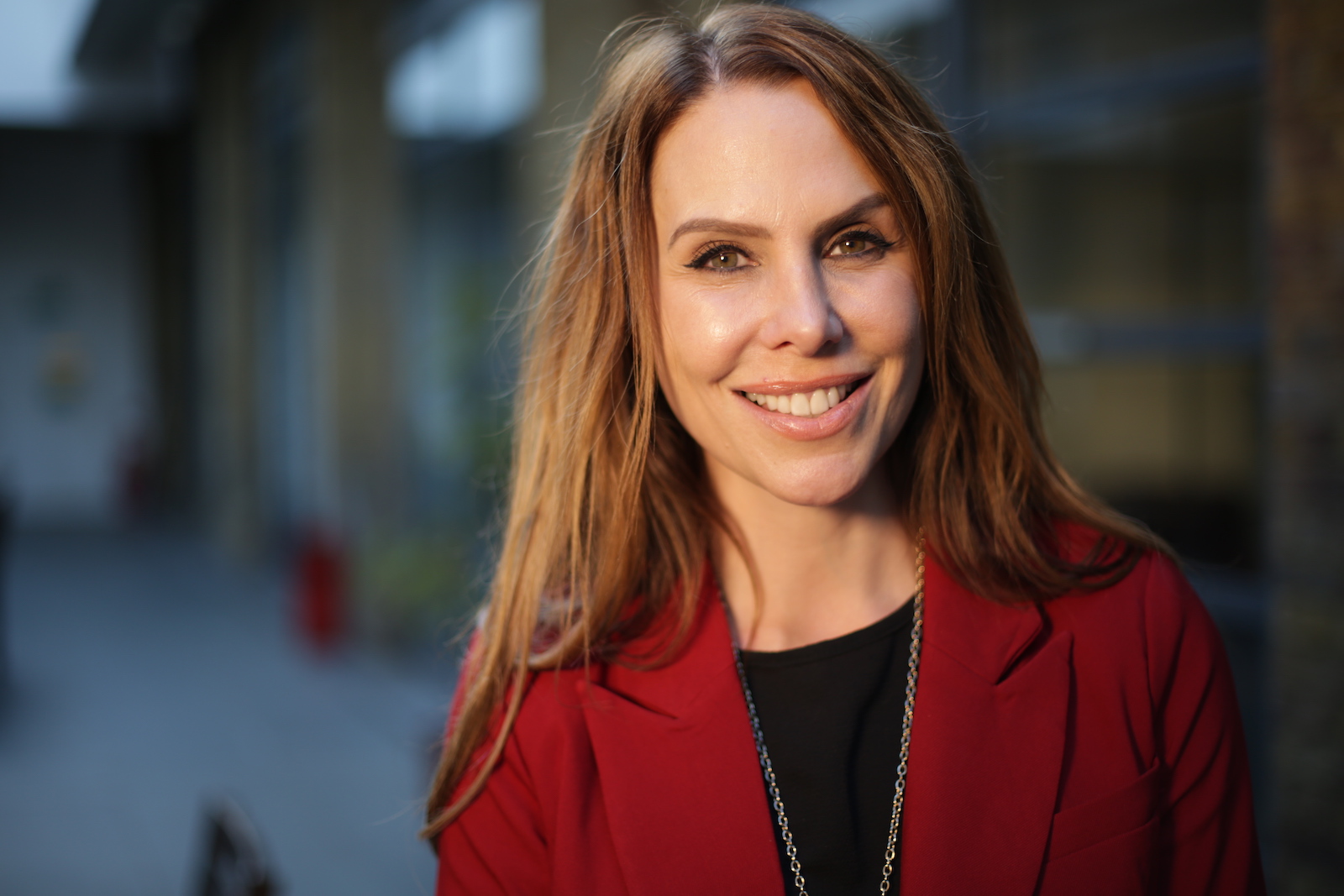 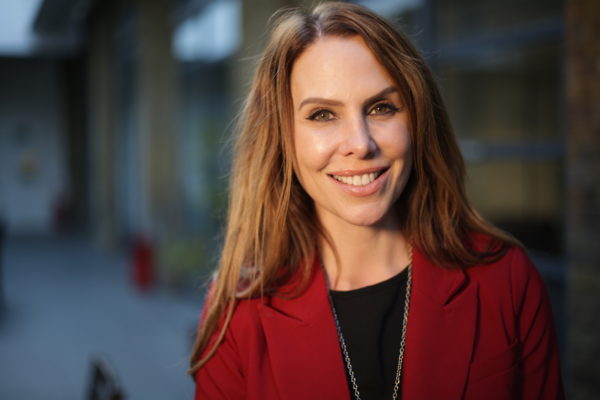 Anthea Turner has left Scala Radio after less than a year on the station, with Emma Kenny joining to take over her co-presenting role on Sunday mornings.

The show is also now going to be produced by Fresh Start Media, which Chris is the Creative Director of.

Bauer says Anthea Turner has left to focus on other personal projects. She joined Scala just after its launch, at the end of March last year.

Ric Blaxill, Music and Content Director for Scala Radio said: “I’m incredibly pleased to welcome Emma to the Scala Radio team for our newly launched Sunday show. We aim to provide the perfect weekend soundtrack for our listeners – whether they’re easing their way into the day with a cup of coffee or whipping up a Sunday lunch in the kitchen. Our audience is also keen to stay informed, and Emma’s experience brings something truly unique and interesting to the table through the show’s topical discussion and interviews.

“We’re sad to say goodbye to Anthea who is leaving the station. She has been a real joy to work with and has brought some fantastic – even personal moments – to the show over the past year. We wish her all the best with her exciting upcoming plans.”

Anthea’s last show on Scala was yesterday (1st March). Jamie Crick will cover this Sunday before Emma joins Chris for their first show together on 15th March.

Other changes to the weekend schedule mean extra shows for Hannah Cox, who takes over the Saturday 6-8pm slot, and Penny Smith who will present a new Sunday evening show.