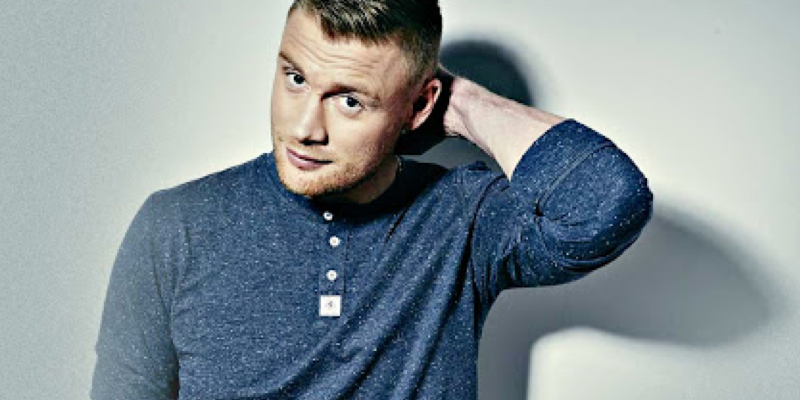 Since retiring from cricket in 2010, Freddie has hosted several programmes on television and radio, including Top Gear and a weekly radio show on 5 Live.

The station announced the signing just after 8am today.

We’re delighted to announce that Freddie Flintoff has joined talkSPORT!