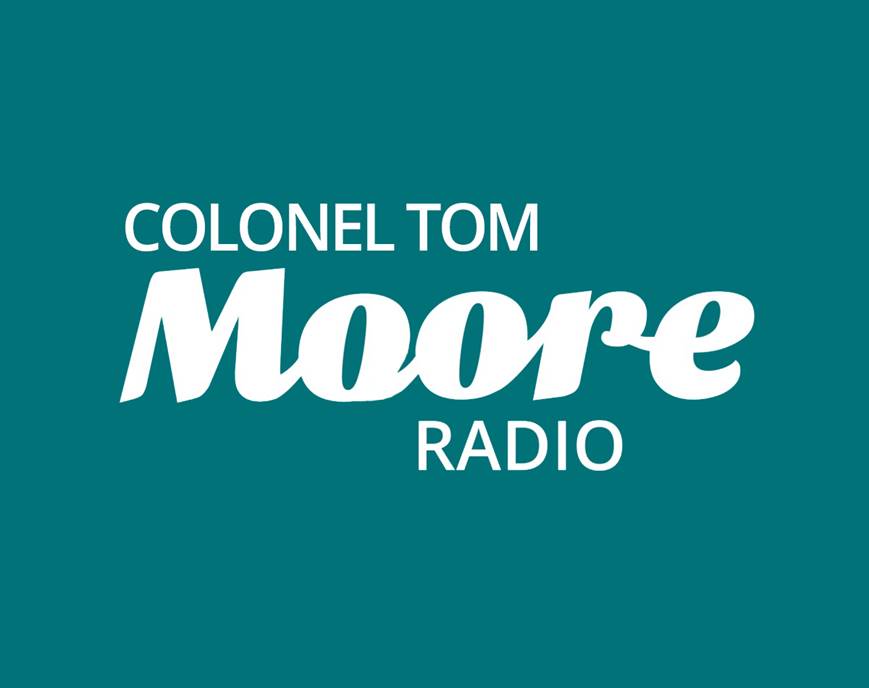 The 24-hour name change is to mark the 100th birthday of Tom Moore, who’s raised over £30m for the NHS and has topped the chart with his You’ll Never Walk Alone duet with Michael Ball.

Nick Osborne moves from breakfast to mid-mornings after three years of waking up the county.

Starting Monday, @jacktheladradio will be joining @Lou_Nash on breakfast EVERY DAY from 7-11am! (With @tomevanstweets joining on Fridays!)

Don't worry, @djnickosborne's not going anywhere… we've given him a lie-in

You can now catch him every morning from 11am!

So, I have some news for you all.

After three years of hosting the breakfast show @moresussex, with a heavy heart, I am announcing that now is the right time for me to take up a new challenge on the station.

Programme Controller Pete McIntosh said: “Tom and Jack have been household names in Sussex for more than a decade, fronting a show that for a long time was the number one commercial breakfast show in the county. They are much loved presenters and very talented broadcasters. We are thrilled to have them on board, and know that in partnership with Lou they will produce some compelling, entertaining, and at times unpredictable breakfast radio. As you would expect, we have been inundated with positive messages following the announcement of the news. It also means that Nick, who has a young family, can move to a slightly more sociable position in the schedule after three years of 4.30am alarm calls!”

On the temporary station name change, Lou Nash said: “Tom has rightly become an overnight hero, receiving an outpouring of love from the British public following his amazing fundraising efforts. It seemed entirely appropriate that we recognise his 100th birthday with this very fitting tribute.”