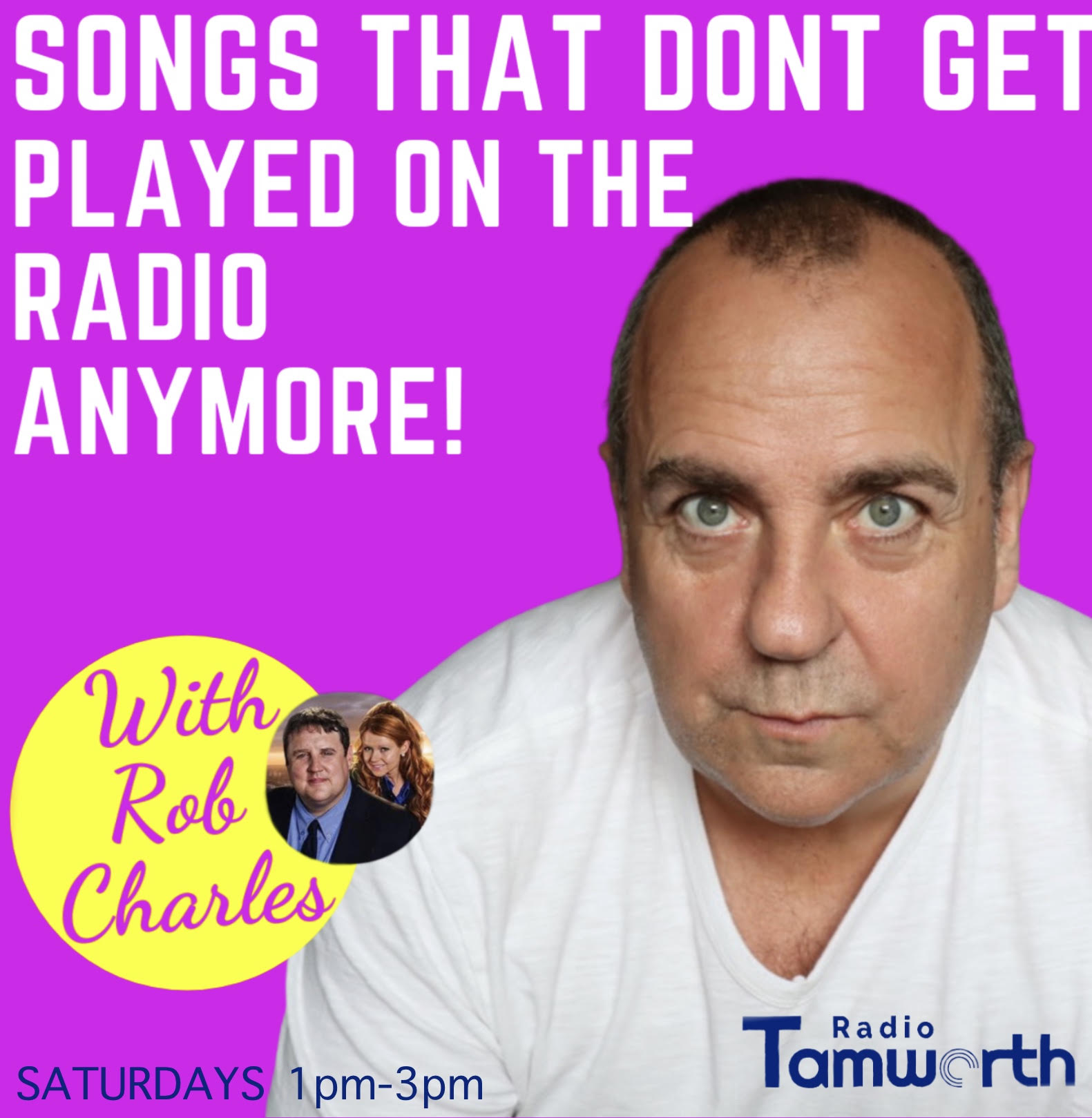 The station says listeners might recognise his voice as Mike – the presenter on Peter Kay’s pretend radio station Forever FM for the TV and now radio programme Car Share.

Rob will be playing ‘Songs That Don’t Get Played on The Radio Anymore’ every Saturday afternoon from 1-3pm and repeated Wednesday nights at 10pm.

Radio Tamworth Managing Director, Alex Farrell, told RadioToday: “We are thrilled that Rob is joining the team at Radio Tamworth. It’s a real coup for us to get the services of such an experienced radio presenter and I know his talent and style will help push Radio Tamworth to another level.

“Rob joins us at a time when Radio Tamworth is providing such an important local service for the people of Tamworth – keeping everyone updated with the latest local and national news as well as government and NHS guidance on Coronavirus. Some presenters have even set up makeshift studios at home while everyone’s working hard behind the scenes to keep the radio station on air, all day, every day.”

Rob has previously worked at Century, Rock FM, The Bee, KFM and Magic, and said he was hanging up his headphones for good in 2016 after leaving Sandgrounder Radio in Southport.