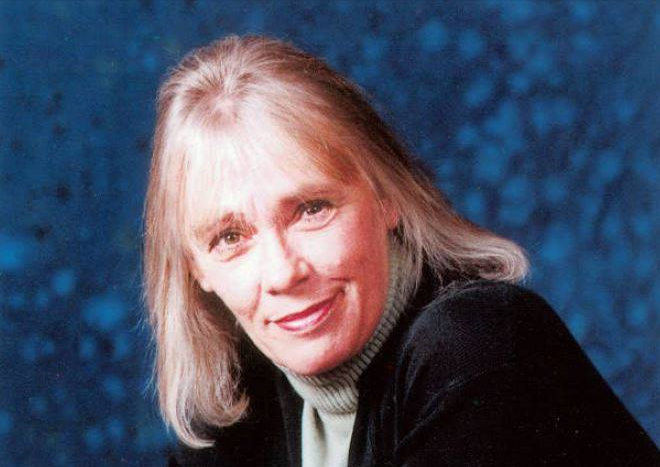 Nonny passed away on Friday after contracting coronavirus, although she’d been ill for some time. She was 69.

She was also heard on other BBC Local Radio stations in the region.

We're sad to have learned of the death of our former colleague Nonny James. She passed away on Friday after contracting covid-19, although she'd been ill for some time. Nonny presented an evening music show, Fretwork, the Sunday breakfast show and covered other programmes. RIP. pic.twitter.com/zCL2z2eEEW