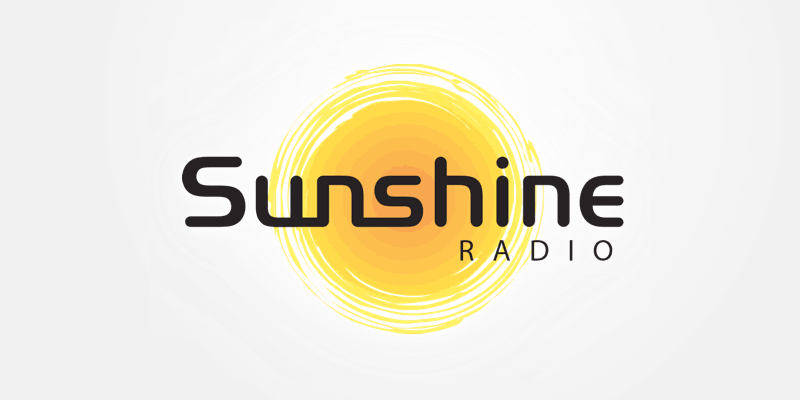 Sunshine Radio has been found in breach of the Broadcasting Code after comments were made about Sam Smith on the breakfast show.

Presenter Paul Ellery, who has since resigned from the station, made a comment about Sam Smith following his coming out as non-binary.

After playing a Sam Smith track during the programme, the presenter said: “I can’t get over this that he [Sam Smith] says he doesn’t identify with being male or female, so in future we have to call him ‘they’. And I heard somebody on – I think it was on BBC News Channel over the weekend saying, ‘the easiest way to find out, Sam, if you’re male or female or they, is to take your clothes off – there we go you’re definitely a boy!’”

Ofcom started an investigation after one person complained, and requested information from the Licensee about the content on BBC News referred to in the programme but the Licensee could not find it.

Sunshine described the programme as a live, unscripted “one-man show” and stated that there was no production team or “backroom staff” involved in its broadcast.

The Licensee said that the comment about Sam Smith’s gender was part of a “throw away short link” and was not intended to offend listeners. However, it added that after reviewing the programme, the presenter’s view was that his comment was “misjudged” and had the potential to have caused offence.

Sunshine said that the presenter would not have deliberately sought to offend the LGBT community.

It added that Paul Ellery had undertaken compliance and legal training, in addition to him attending daily meetings to review content.

Ofcom said that these comments had the potential to cause offence as they sought to ridicule Sam
Smith’s non-binary status. In addition, by referring to Sam Smith using the incorrect pronoun, the presenter appeared to ignore and undermine Sam Smith’s publicly stated gender identity.

The regulator added that the comments were not justified by the context in which they were broadcast although they were brief, which may have limited the potential for offence to some extent.

“The tone of the presenter’s comments was mocking, dismissive and flippant towards Sam Smith’s announcement that they were identifying as non-binary,” Ofcom added.