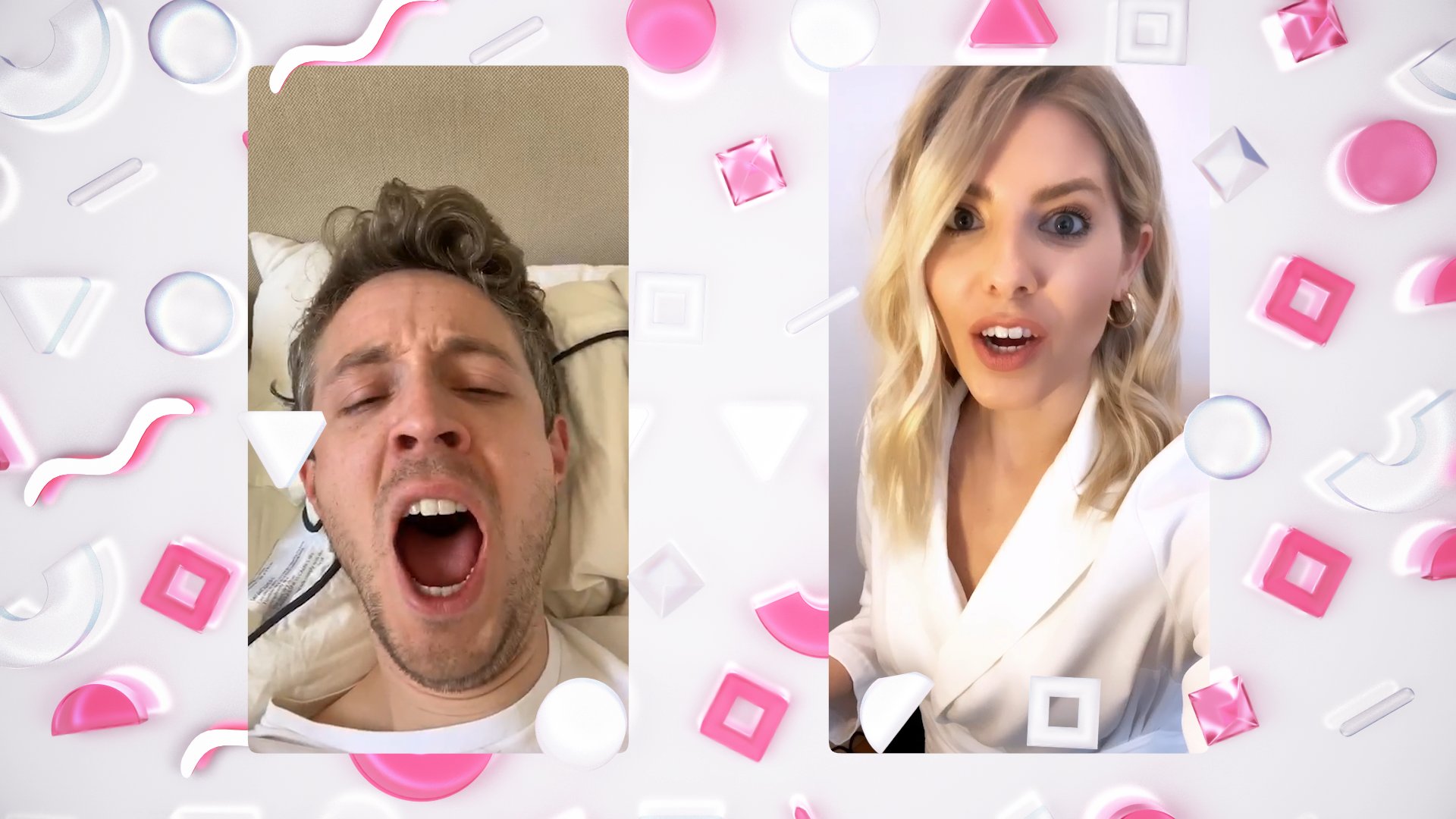 All the winners from this year’s Young Audio Awards have been announced during an online awards ceremony hosted from home by Award Ambassadors Matt Edmondson and Mollie King from BBC Radio 1.

They were joined by special guests including Annie Mac presenting Best in Music to 15-year-old Oli Hackett, whose show, Musicals My Way, is syndicated from his home in Corby and airs across 43 different radio stations around the world, including in the USA and Spain.

In addition, pop star HRVY performed an intimate acoustic session from his home.

The awards aim to widen the talent pool coming into radio and provide opportunities for young people to access an exciting industry that they may not otherwise be able to.

The awards recognise the impact radio can have, with Ocean Youth Radio in Torbay winning Achievement within the Community for their work. Diversity’s Jordan and Perri, who host a show on KISS FM, presented the win to the station.

The judging panel, which comprises experts from across the radio and audio industries, including those who work behind the scenes and on-air talent, were looking for passion, enthusiasm, and in-depth knowledge from entrants, as well as skills including script writing, presenting, news-gathering, and editing and producing. Awards were also given out for educational and technical achievements.

Becca Beavington, who won Rising Talent 16-18, said: “I’m so happy to have won a Young Audio Award! I love being on air and it’s given me so much confidence. This is the first step to following my dreams and it was so cool to watch the livestream event.”

Siobhan Kenny, Radiocentre CEO, said: “Tomorrow’s radio stars, whether on-air or behind the scenes, are incredibly driven and enthusiastic, and clearly care about their craft. The audio industry is in safe hands with them and I’m glad we were able to celebrate their talent with a special virtual ceremony.”

See all the winners below:

Achievement within the Community

Best in Comedy or Drama

Best Use for Education

Primary School Station of the Year

Secondary School Station of the Year