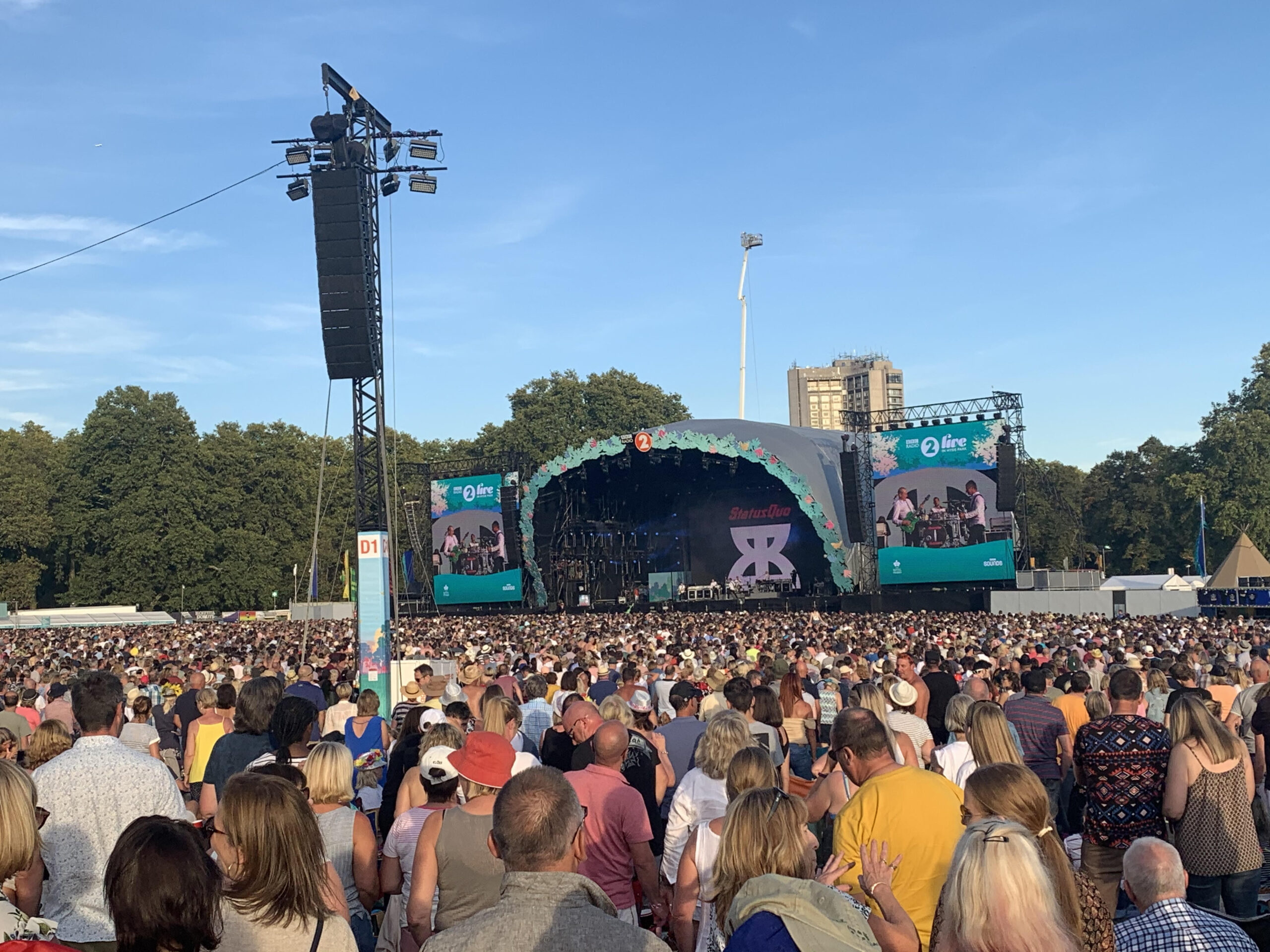 Radio 2 has announced that its Proms in the Park and Live in Hyde Park concerts have been cancelled for this year, to be replaced by Radio 2 Live At Home.

The virtual event will be broadcast on the evenings of Saturday 12th and Sunday 13th September, with live performances from a variety of artists as the station aims to ‘recreate the festival magic’.

Jeff Smith, Head of Music, Radio 2, says: “Whilst we’re hugely disappointed not to be able to hold our Hyde Park events this year we are pleased to be planning Radio 2 Live At Home, which will feature live performances from some of Radio 2’s most popular artists.”

This year’s BBC Proms, in its 125th season, will take the shape of six weeks of archive broadcasts on TV, radio and online with some live music in the final two weeks from the Royal Albert Hall.