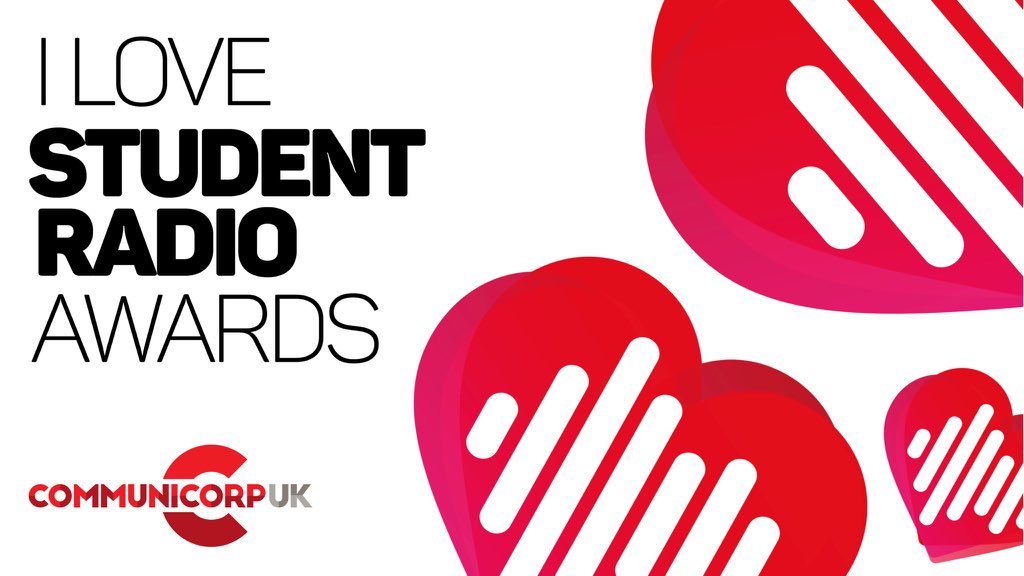 The winners of this year’s I Love Student Radio Awards have been announced via a live event on Facebook following the cancellation of the Student Radio Conference because of the coronavirus pandemic.

The awards, supported by Communicorp UK, were announced by Capital South Wales presenters Josh and Kally last weekend and viewers were treated to musical performances from singer-songwriter Maisie Peters.

The I Love Student Radio Award nominees are put forward for the honours by their peers, with a judging panel making the awards.

You can watch the awards stream back here: