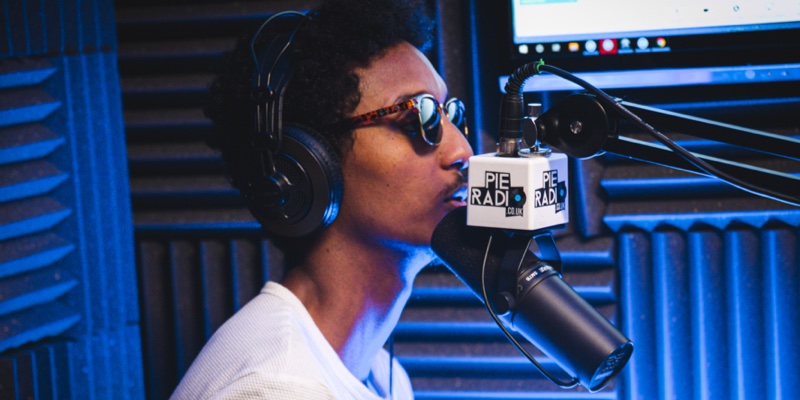 The station has been targetting a teenage and young adult audience and developing presenters through a series of training and development with industry professionals.

Solomon Onaolapo the broadcast licence holder told RadioToday about the move: “The whole team is excited about the switch over, we have been building up to this for the best part of 4 years. This makes the station official, connecting with a wider audience across Manchester and Stockport.”

Pie Radio says it is the only fully owned and led BAME station in Manchester, specialising in urban music, rap, hip hop, grime, afrobeat, dancehall and drill, putting it in the same category of BBC Radio 1xtra and Capital Xtra, but on a local platform.

The station Manager Mzimkhulu Mtetwa (Sparkz) adds “It’s really exciting, we already have a growing audience just from the website and Alexa but also our Pie Radio app. With the launch of DAB, means that we have now increased the way of listening and interacting with us.”