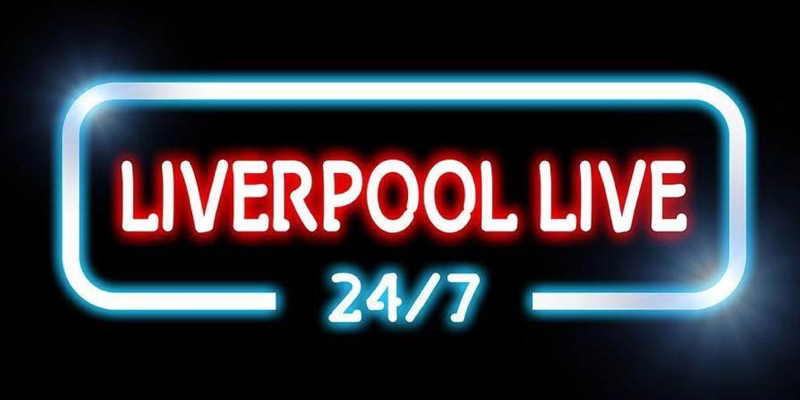 Liverpool is to gain another radio station next week as Liverpool Live 24/7 launches online.

It’s the brainchild of local businessman Rod Keay who has worked at north west stations including Century and Wish FM.

Rod, Managing Director of the service, told RadioToday: “I grew up on local radio and each week it seems there is less opportunity to hear it.

“There are still thousands of people out there desperate to tune into something they can relate to at an intimate level.

“I am under no illusion as to how difficult it will be to establish a new sound in the city, but we will give it our best shot. I’m extremely fortunate to be surrounded by some highly creative people who want to break new ground in programming.”