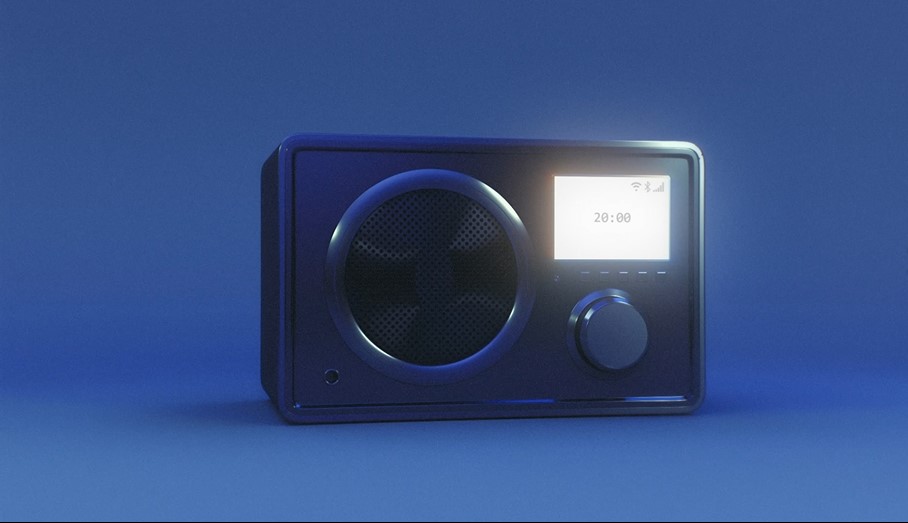 Radiocentre commissioned the ads created with Eardrum founder Ralph van Dijk, and they focus on the speed with which an ad can go from brief to broadcast and radio’s ability to cut through.

The ads develop the theme of Radiocentre’s ‘Welcome to Radio’ campaign from last year, presenting radio as a ‘world first’ and a ‘technological breakthrough’, in the style of high-profile tech launches.

The first spot, ‘Speed’, promotes radio as a medium where you can “write your ad today, record it in the morning and be on air by the evening,” while ‘Impression’ reminds advertisers that radio ads will always be heard because they are “unskippable and unblockable”.

The ads, voiced by actor Elliot Conway, are supported with a trade and social campaign, including a video version of the radio creative parodying a tech launch.

Lucy Barrett, Radiocentre’s Client Director said: “Radio is a very efficient and effective medium but what sets it apart from other forms of commercial audio is the intimate relationship that listeners have with it. They trust what they hear, making radio advertising a very effective way of reaching millions of people every day.

“As we emerge from lockdown, and situations can rapidly evolve, our ads remind brands that radio campaigns can be relatively straightforward, that they will be appreciated and they will reach target audiences.”

Ralph van Dijk said: “Radio is such a powerful platform for sharing a message and speaking to customers. And as these new ads show, it’s also one where that message can go from brief to broadcast quickly – just like these did – and really reach the people who need to hear it.

“It was great to team up with Radiocentre to evolve their previously well-received campaign from last year and we hope these ads will inspire brands to invest in the medium, as well as themselves, during a difficult time.”

The spots are available now to all of Radiocentre’s members, who should contact george.butler@radiocentre.org for more information.