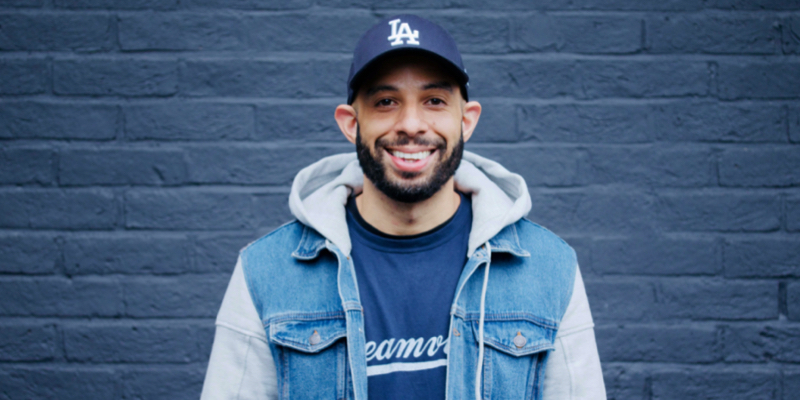 BBC Radio 1 & 1Xtra Editor Rob Littlejohn is leaving the corporation after 15 years to head up production on Fire in the Booth and as the Charlie Sloth Rap Show at Beats 1.

“Hip-Hop Radio is in my DNA and it’s a privilege to join Charlie Sloth and his team. After an amazing journey with the BBC, I am proud to be joining what I consider to be the world’s leading platform for the MC and Hip-Hop culture,” said Rob.

Rob Littlejohn is currently Content Editor for BBC Radio 1Xtra, BBC Asian Network and BBC Radio 1. He joined the BBC in 2002 and was part of the launch team for 1Xtra.

Charlie Sloth added: “I worked with Rob for almost 10 years at the BBC so I know how passionate and thorough he is when it comes to the culture we love. Rob was someone who had always really championed me so us coming back together on this journey is incredible for me.”