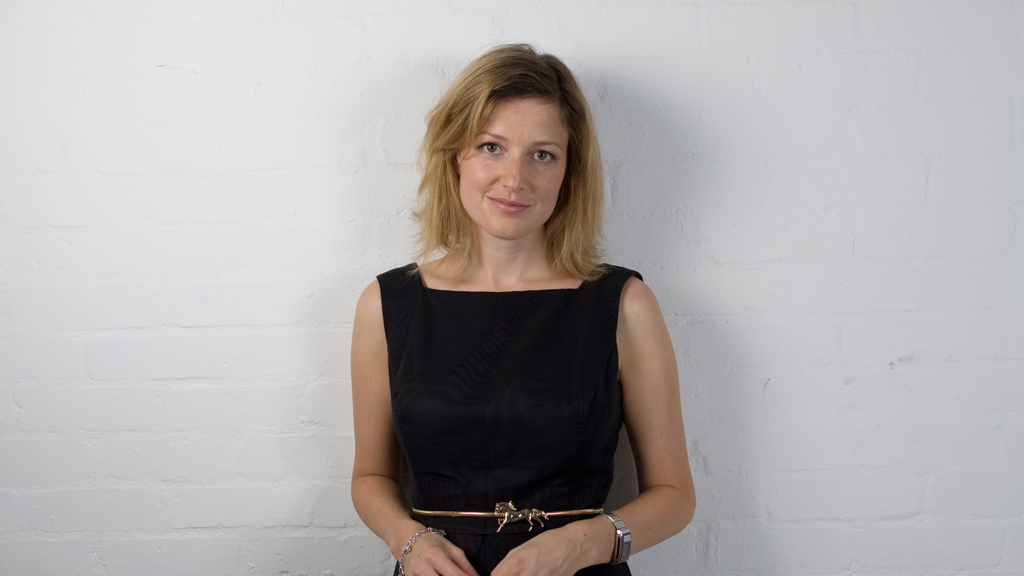 BBC Radio 6 Music’s Head of Content Commissioning Samantha Moy has been appointed as the new Head of Station.

Sam was previously the station’s Network Editor having originally joining 6 Music and latterly Radio 2 as Executive Producer, overseeing shows like Steve Lamacq and Steve Wright In The Afternoon.

She started her career in radio at Kiss 100 in London, joining independent production company Somethin’ Else to produce programmes for Radio 1, Radio 2 and the BBC World Service.

Sam then joined BBC Radio 1 in 2002 where she produced the Evening Session, Jo Whiley and the Live Lounge, The Chris Moyles Show, Greg James and Annie Mac amongst others. Sam was also an Event Producer at the BBC Electric Proms in 2008-2009, broadcast on BBC TV and radio.

Lorna Clarke, BBC Controller of Pop says: “Using her wide range of experience in broadcast production, Sam will continue to evolve this exciting radio station that means so much to music lovers.”

Sam says: “I’m privileged and honoured to be appointed to lead BBC Radio 6 Music – a radio station made for and made by music lovers.

“The relationship with our audience has gone from strength to strength, as our brilliant presenters, supported by our talented production teams, have provided the perfect combination of music, conversation and connection during these challenging times. I’m proud to lead this fantastically creative and inspiring team, who I know feel as passionately about 6 Music as I do.”

Sam is a mentor for the Sandy Chalmers Women In Radio scheme and has taken part in the Women In Music series at the Southbank Centre and at the BPI.

It was announced last month that Paul Rodgers, currently Senior Head of Commissioning for 6 Music, is leaving the BBC this summer.

This position is one of five new Head of Station roles responsible for the BBC’s pop music networks, following the appointments of Aled Haydn Jones (Head of Radio 1), Helen Thomas (Head of Radio 2), Ahmed Hussain (Head of Asian Network) and now Sam Moy (Head of 6 Music).

The recruitment for the Head of Station role for Radio 1Xtra is ongoing.