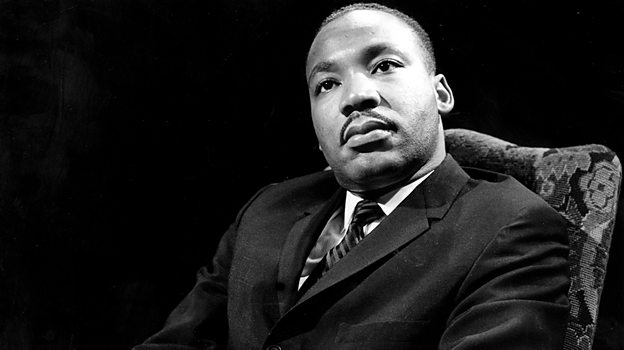 BBC Radio 2 will commemorate the anniversary of Martin Luther King’s 1963 speech by playing 24 hours of music made by black artists.

Music for “I Have A Dream Day” on 28th August will range from the 1950s to the present day.

Trevor Nelson says: “Martin Luther King’s I Have A Dream speech has resonated with me since I was a child and is still relevant today. I think it’s fantastic that Radio 2 are celebrating its anniversary by playing some of the greatest music by black artists.”

Jeff Smith, Head of Music Radio 2, says: “Black artists are, and always have been, pivotal to the development of popular music and the music we play on Radio 2.

“We play the best of the best pop music new and old, so our I Have A Dream Day, whilst marking the anniversary of Martin Luther King’s historic speech in 1963, gives us a wonderful opportunity to focus on playing our favourite music across the genres and across the eras all together in one epic day-long playlist.”