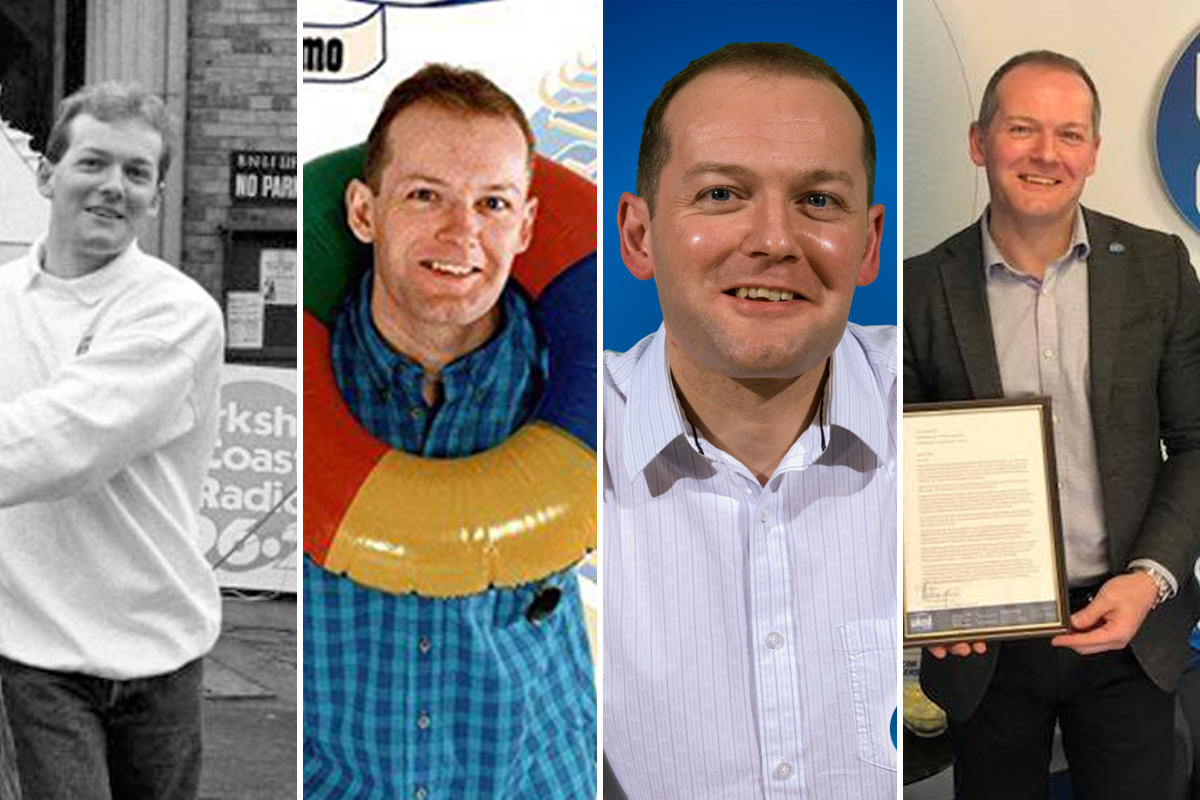 Yorkshire Coast Radio’s Managing Director, Chris Sigsworth, is leaving the station today ahead of its change to Greatest Hits Radio next month.

Chris was one of the original presenters when the station launched on 7th November 1993 and became Programme Controller and Station Manager. Since 2010 Chris has been Managing Director of YCR under UKRD’s ownership.

Bauer’s acquisition of the group along with three others last year means many stations are rebranding to Greatest Hits Radio from 1st September.

Chris said:“Yorkshire Coast Radio has been a huge part of my life, and it has been an honour to lead the team that have worked so hard to give the listeners in the area a radio station they can call their own. I have been lucky to work with some exceptional people over the years, and I thank them all for the part they played in making the station such a success.”

Group Managing Director, Bauer Radio, Dee Ford CBE, said: “Chris has made an invaluable contribution to Yorkshire Coast Radio since its creation, and has helped build the station into a popular and well-loved local institution. On behalf of Bauer and all the teams he has worked with over the years, we’d like to thank him for his service and wish him the best for the future.”

Some news from me today pic.twitter.com/5bzOdOImDl