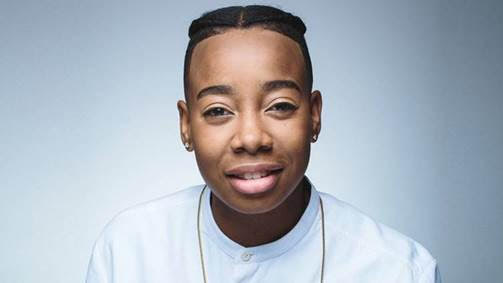 A.Dot will be Lead Cultural Curator for Apple Music and host a yet-unannounced show on Beats 1.

Dotty – real name Ashley Charles and also known as Amplify Dot or A.Dot – joined 1Xtra in 2014 and has hosted weekend shows, weekday afternoons and then the 1Xtra Breakfast show since July 2016.

She left at the end of last month saying she looks forward to what the future holds.

I’m over the moon to be taking on the role of Lead Cultural Curator for @AppleMusic AND host on @Beats1!

Time for another unforgettable chapter, let’s have some fun