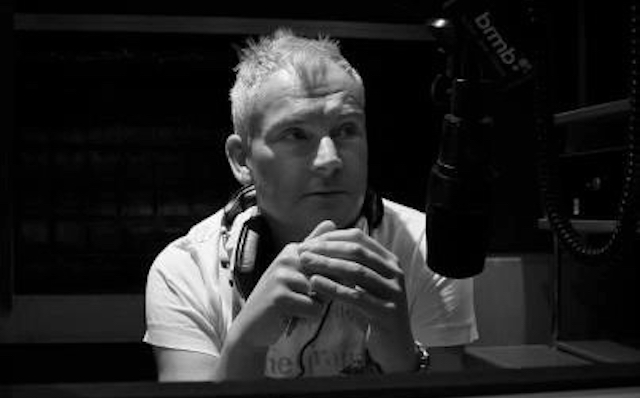 Graham Torrington has announced he’s leaving his BBC Local Radio late show across the Midlands, and retiring from radio after a career spanning nearly 40 years.

Graham has been on the late night show across the West Midlands for the last 8 years, with the BBC’s stations in the East Midlands also taking the programme since 2014.

He told RadioToday: “I have decided that after 37 years of continuous daily radio shows, it’s time to move on at the end of my contract in late October. The world of media has changed tremendously over the past five years and I fully understand that BBC Local Radio needs to radically change to compete in the future.

“Following a recent BBC announcement, I feel this is the right time to end my career in radio as I always said I wanted it to be my decision. I have had a tremendous time doing what I love best and will miss radio but it really is time for a change.

“I wish the entire radio industry great success in the future and I have loved being part of you. Later this year, I will be moving to Barcelona (the second love of my life) and I look forward to living in a fantastic part of the world.”

After starting out at BRMB in the 80s, Graham moved to Buzz FM in 1993 and then Coventry’s Kix 96 before his notable 12 year spell hosting Late Night Love on the GWR/GCap network.

Between 2008 and 2012 he had spells as BBC Radio Bristol’s mid-morning show presenter and also hosted a late night show across BBC Local Radio stations in the West Country.

Find out more about Graham’s decision to retire as he looks back over his long career in radio on this week’s RadioToday Programme podcast – out Wednesday.