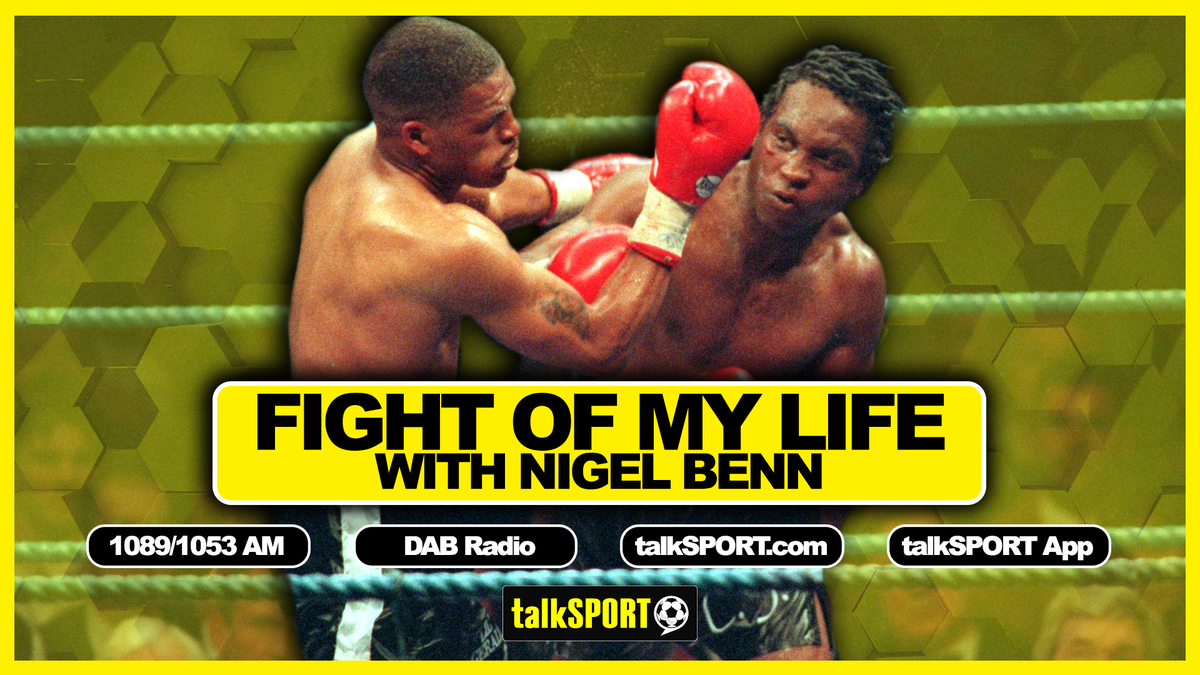 Russ Williams and Spencer Oliver are to present a new boxing documentary series on talkSPORT.

Fight of My Life will be broadcast every Sunday at 9-10pm starting tonight.

In the series, Russ and Spencer speak to legendary fighters about one fight that defined their career.

In the first episode, Nigel Benn discusses his bout with Gerald McClellan who suffered a severe brain injury following the fight.

Other boxers interviewed in the series include former WBA and lineal featherweight world champion Barry McGuigan, former WBO middleweight and super-middleweight champion Steve Collins and the longest reigning world cruiserweight champion of all time, Johnny Nelson, as they relive their defining moments in the ring.

Head of talkSPORT Lee Clayton said: “This hard-hitting and incredibly personal documentary series will look at what made these boxing greats the champions they became.

“From our popular Fight Night programme to covering the biggest fights across the network talkSPORT has form when it comes to boxing and we look ahead to British boxing’s Heavyweight super-fight between Daniel Dubois v Joe Joyce in October.