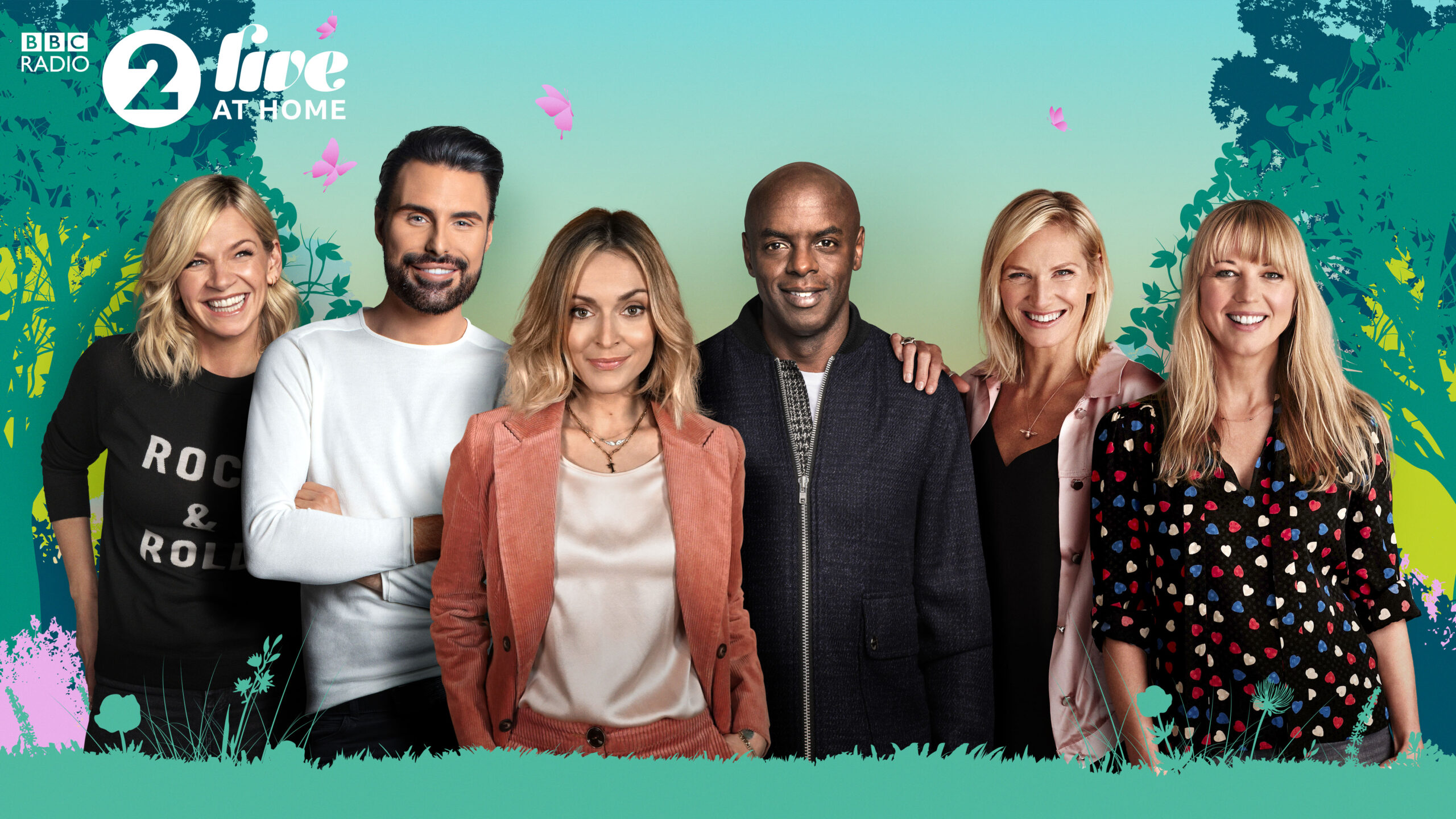 BBC Radio 2’s replacement for Proms in the Park and Live in Hyde Park this year will take place online and the line-up has just been announced by Zoe Ball.

On Sunday 13 September, Trevor Nelson will front the show on Radio 2 from 7-8pm, passing the baton to Sara Cox from 8-9pm and Zoe Ball from 9-10pm. Sunday’s programme will include music from McFly, John Legend, The Killers, Erasure and Craig David.

Jeff Smith, Head of Music, Radio 2, says: “Radio 2 Live At Home will celebrate some of our favourite artists performing in the great outdoors, as well as offering the opportunity to relive some classic sets from our Festival in a Day from years gone by. Who wouldn’t want to relive Jeff Lynne’s amazement at 55,000 people singing along as ELO performed their first full set in 27 years, or Kylie’s impromptu reunion with Jason Donovan on stage for a unique performance of Especially for You.”

The weekend culminates with a special one hour programme on Sunday 13th September on BBC Two, presented by Jo Whiley and Trevor Nelson and featuring highlights from all Radio 2 Live at Home performances.