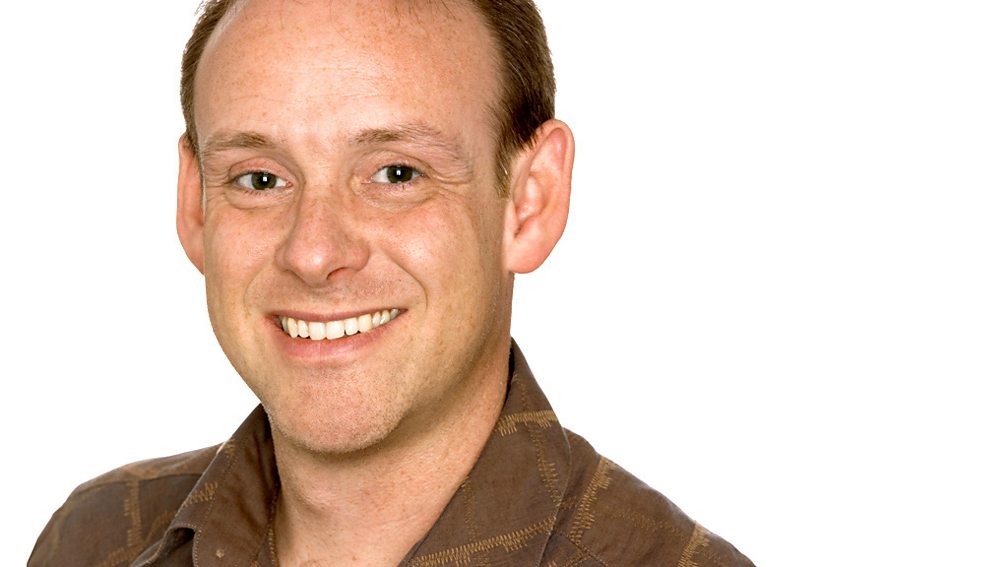 BBC presenter Andy Whittaker is moving to the Drive show on BBC Radio Nottingham after 26 years on a breakfast show.

Co-host Sarah Julian will continue to host the show solo as per current guidelines for single-headed programmes across BBC local radio. Since March, the two have been taking turns to present.

Andy has been on the morning show since 2007, and spent 13 years before that on BBC Radio Derby.

He has worked in radio since he was 17 years old, and also appeared on television reporting for BBC East Midlands Today and The Politics Show.

A spokesperson for the BBC told RadioToday: “We’ve been broadcasting a simplified schedule since March because of the COVID-19 restrictions. This has meant Andy Whittaker and Sarah Julian have been alternating weeks presenting the breakfast show.

“With Verity Cowley going on maternity leave, Andy is going to take over the drive time slot so listeners can hear him every weekday from 2pm. Sarah Julian will remain on breakfast.”

For those who haven’t seen it on Facebook. I have a new job on @BBCNottingham pic.twitter.com/Ll4mW1UjyP