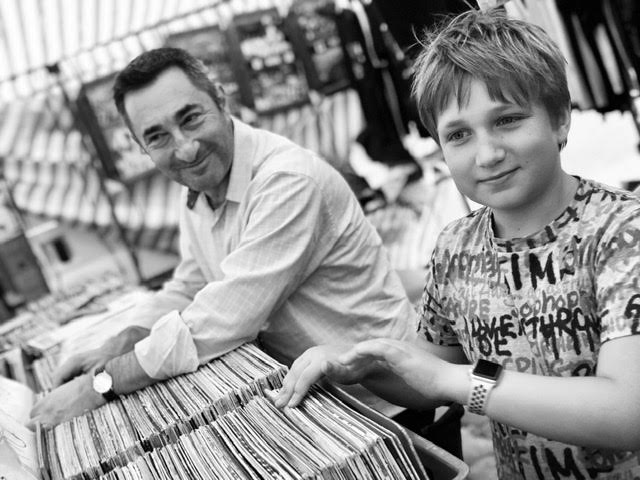 He’ll be on the digital station with his son hosting The Vinyl Countdown show each Sunday at 6pm, and presenting the Best Disco in Town every Friday from 7 and Saturday from 8.

Jonathan has spent his life in media – starting at BBC Radio Nottingham in 1980 and going on to work for Radio WM, Radio Oxford, Radio London, Radio 1 Newsbeat, and covering at 5 Live.

On TV, he covered 29 wars and conflicts during almost three decades as a BBC Foreign Correspondent and Presenter. 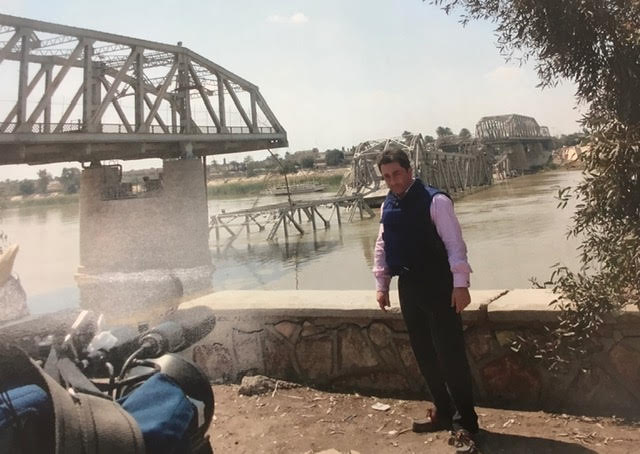 Jonathan tells RadioToday: “Whenever I went to war zones, I always used to take lots of music with me to listen to, even when I was under rocket or shellfire. Music is a great way to soothe away fears, take you out of where you are, and is very calming.

“I can’t think of any better distraction from the worries of life during the challenging Covid times that we are living through.”

Goldmine’s Managing Director, Dan Warren, said “I am delighted that Jonathan is joining the South-West’s Goldmine. His love of music is clear, he is a genuine enthusiast for pop, rock and disco history. He will be part of our new ‘Your Big Weekend’ schedule which launches in November.”

Jonathan adds: “It is great to be presenting on Goldmine. I love the station’s commitment to playing a wide range of music from fifty years of pop history, its championing of presenters full of character, and its closeness to its listeners in the region.”

The South-West’s Goldmine broadcasts to Cornwall, Plymouth and West Devon on DAB and to Bristol and Portsmouth on DAB+. 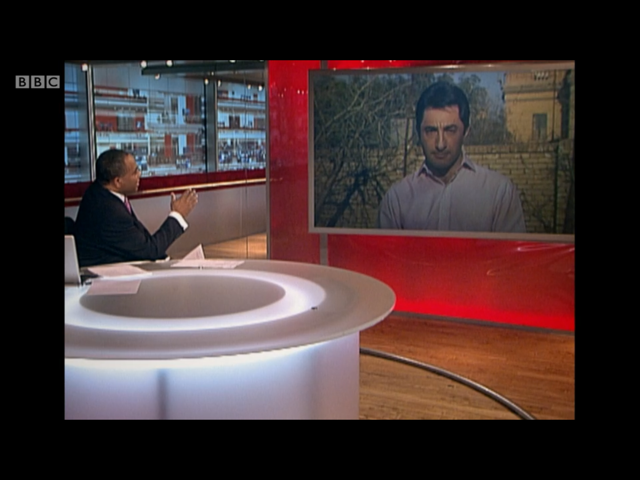