Dee Ford to give keynote speech at Radio Festival 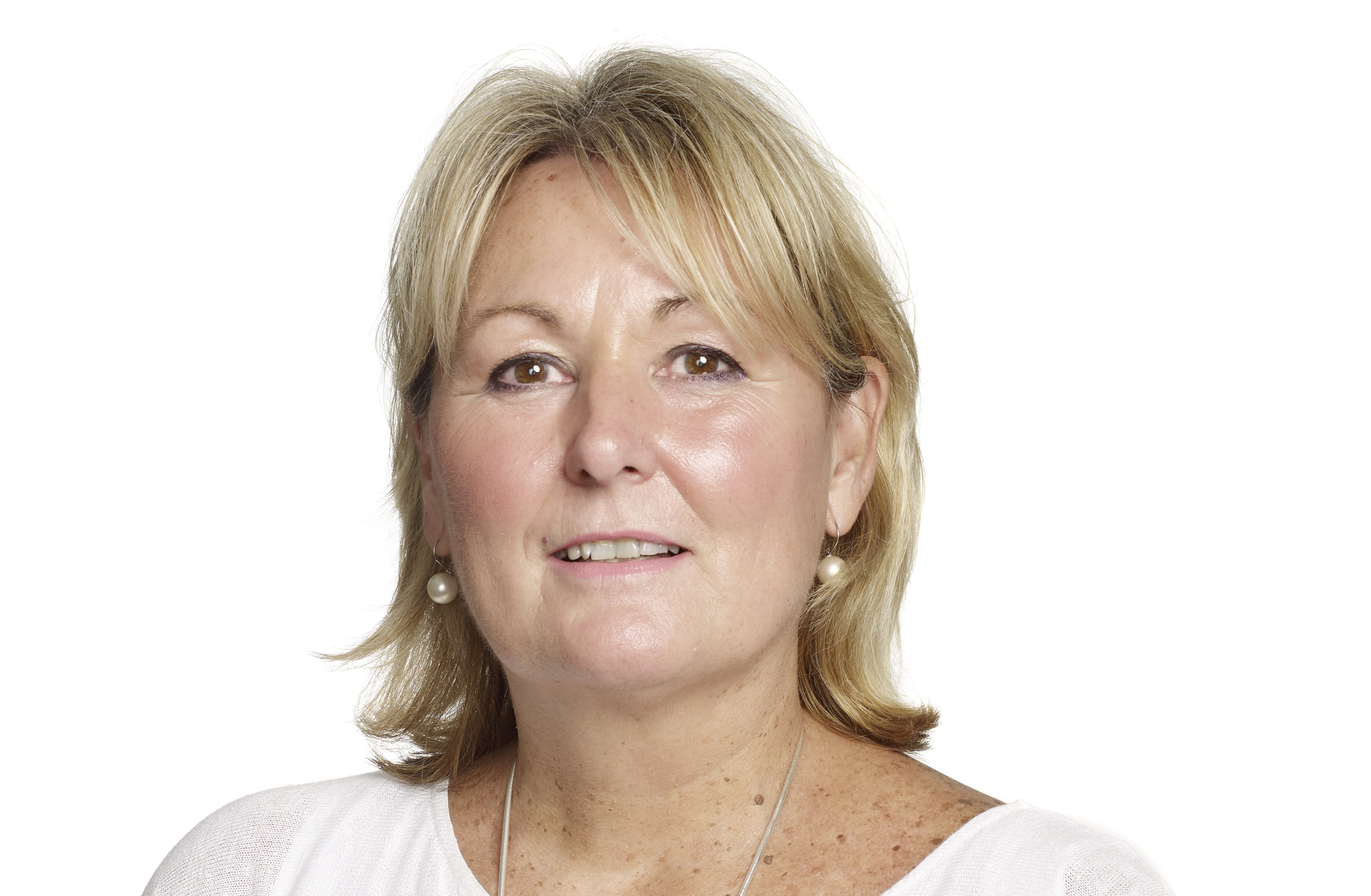 Dee will be reflecting on the company’s handling of the coronavirus pandemic so far, and its response to the Black Lives Matter movement which triggered a range of changes in Bauer’s approach to Diversity and Inclusion.

Jamz Supernova, host of the British Council’s Selector Radio which broadcasts in 35 countries across the globe, will lead a discussion of the global influence of British music. She’ll bring together a panel of radio colleagues from stations around the world to discuss culture and the impact of Covid-19 on music lovers everywhere.

Controller of BBC Radio 5 Live Heidi Dawson will join talkSPORT’s Head of Live Sport Kathryn Anastasi and CEO/host of The Anfield Wrap Neil Atkinson to discuss the audience’s appetite for Sport During Lockdown, and how their stations and platforms adapted to the almost overnight cancellation of sporting events around the world.

And Helen Boaden, former Director of BBC Radio and Chair of the Audio Content Fund’s independent funding panel, will lead a discussion about Public Service in Commercial Radio.

The Festival will be a five-day virtual event this year, taking place 9-13 November via an online events platform. Sessions will be hosted each afternoon, in venues across UK radio, with a mixture of formats including presentations, interviews and panels.