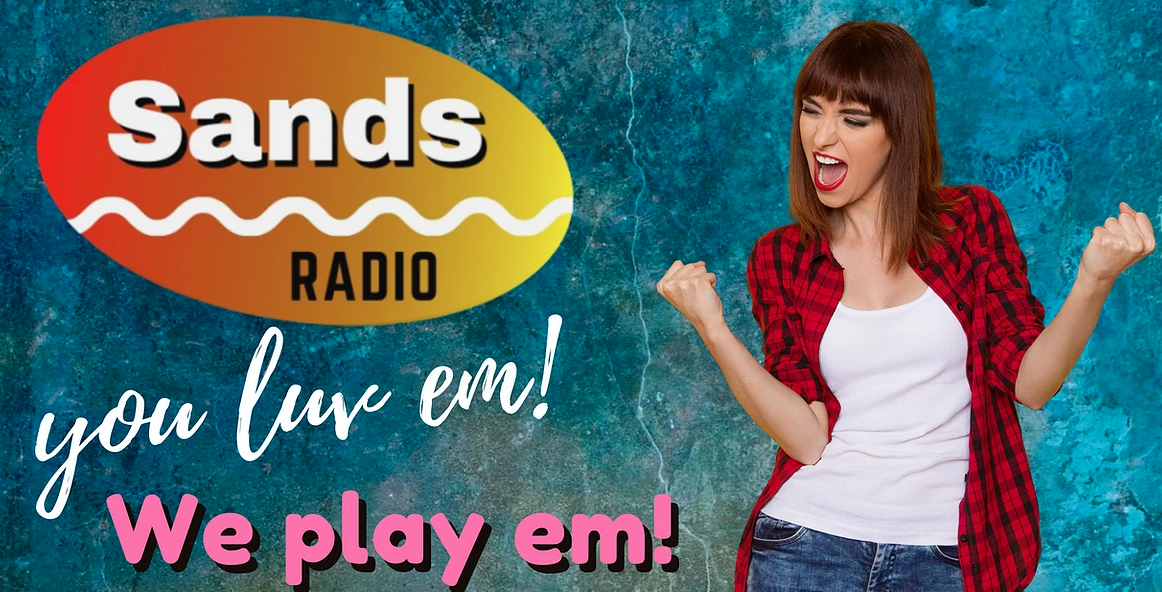 Nigel Clarkson, who also worked at Lancashire stations Rock FM and The Bay, says the time is right to offer a new radio station for the area.

Like many areas in the last couple of months, Blackpool’s local radio station Radio Wave has been absorbed into a national network with a regional drive, although local contact remains.

Nigel tells RadioToday: “I wanted to offer a professional local radio station for the people on the Fylde, presented by people who love this part of the country.

“Sands Radio has taken off much quicker than we could have ever imagined. The hand picked team are all enthusiastic injecting both fun and entertainment into their shows. It really is one big happy team working together and promoting local businesses on the Fylde and the North West of England.”

Since the national roll out of Greatest Hits Radio, new online radio stations have also appeared or are ready to launch in places such as Rotherham, Doncaster, York, Burnham, Salisbury, Scarborough, Kings Lynn, Skipton, Liverpool, Durham and more.