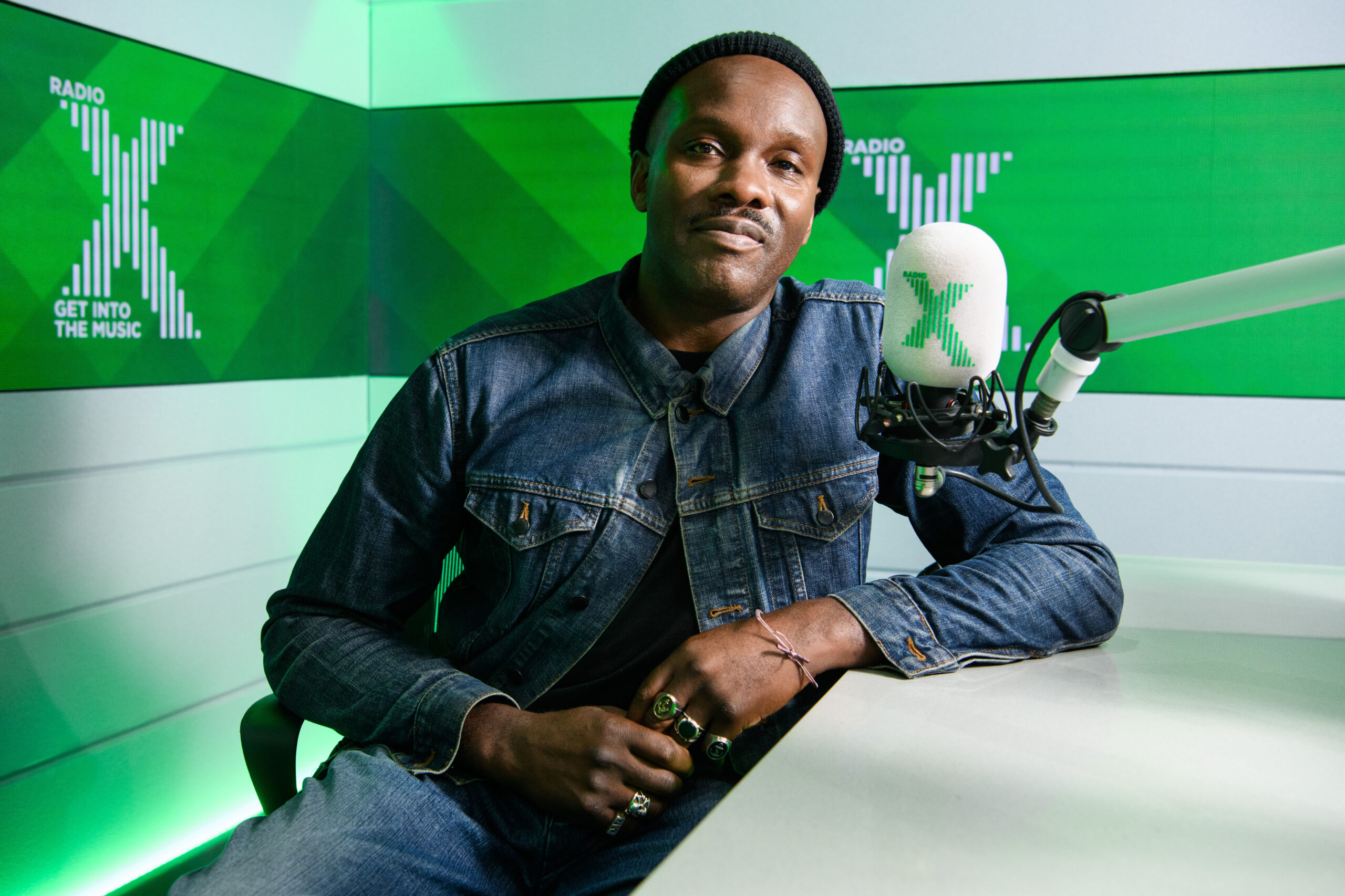 Gary is best known as a member of The Libertines and Dirty Pretty Things. He’s also the former drummer for Eddy Grant and was a touring drummer for ska legends The Specials.

Starting this Sunday 4th October at 10pm, he’ll present a four-part series on Radio X, with a playlist of songs and stories that explore the influence of pioneering Black musicians on indie rock and alternative music through the generations.

Matt Deverson, Managing Editor of Radio X, told RadioToday: “Gary Powell is a major part of one of the most iconic bands of the last 20 years, he is someone who has lived and breathed indie-rock his entire life, so it’s a privilege to have him on Radio X.

“Gary’s musical knowledge is vast and inspiring and he has curated an important series of playlists and stories that I can’t wait for our listeners to hear.”

Gary Powell added: “It is a pleasure to be here at Radio X – not only to be playing the music that predominantly gave me my career, but to be able to continue its legacy through the idiom of radio play. It’s also an honour to bring you a show that reveres the efforts made by Black people in music, with so many incredible stories to share and so much brilliant music to play.”