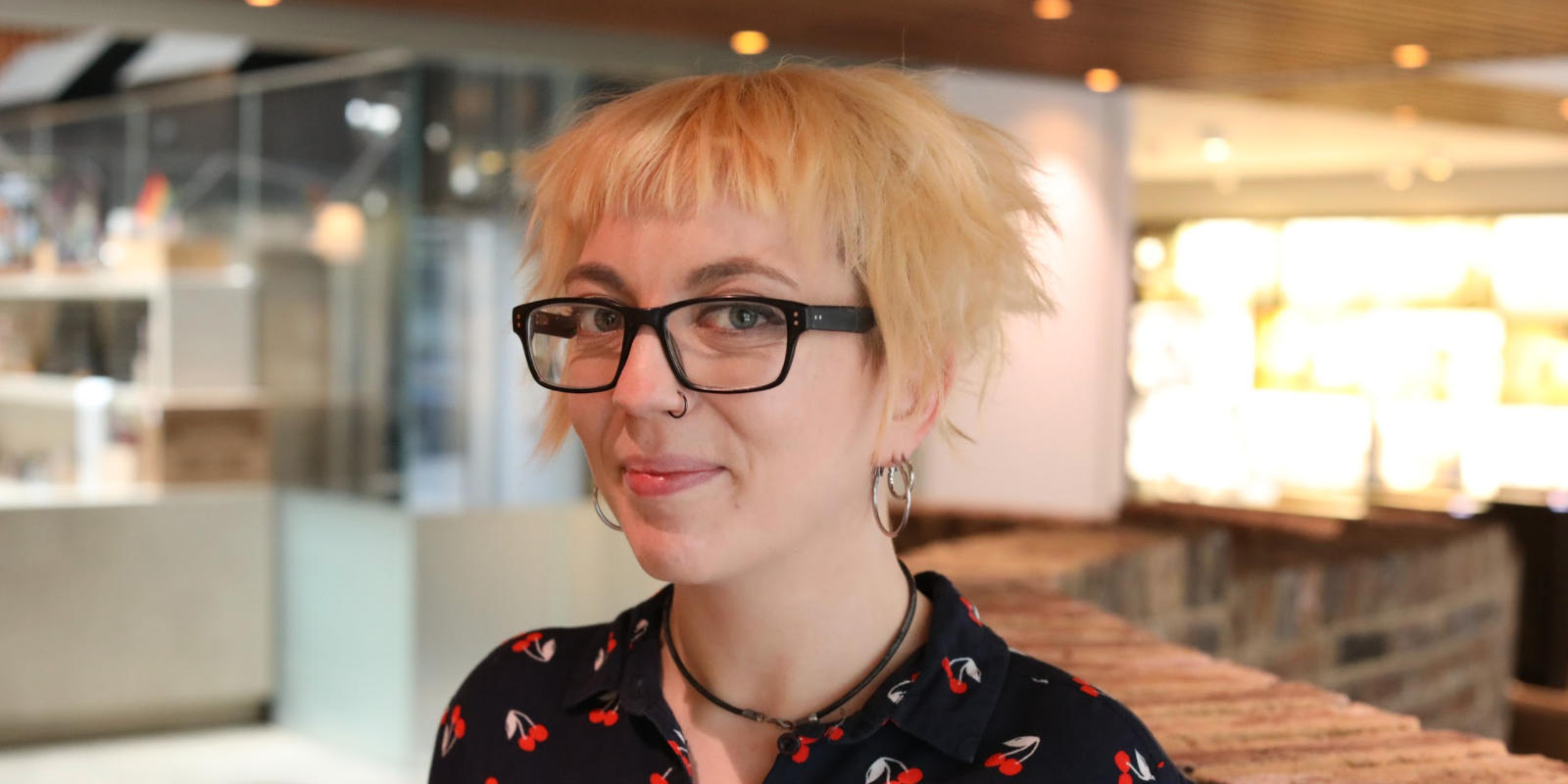 Propeller Communications has announced the launch of its new pan-European Rock and Alternative Radio Promotions division headed up by Finola Doran.

While at the London-based radio and TV promotions company, she was tasked with securing plays, playlist additions and promo for an extensive roster of cross-genre artists including last week’s Official UK Albums Chart No.1 act IDLES on their debut album campaign, Sleaford Mods, 65daysofstatic, LIFE, Adam Green, Fujiya & Miyagi, …And You Will Know Us By The Trail of Dead, God Damn, BEAK> and many more.

She’ll report to Propeller Communications MD Tom Rose and will be based in London for her new role.

Finola Doran says: “It’s so exciting to join the distinguished team at Propeller Communications and lead a department in a sector I am so passionate about. It’s heartening to be able to contribute to music discovery and artist development at a time when our beloved live music scene is restricted for so many. As an avid rock, metal and alternative enthusiast, it’s a joy to work with artists I love in helping them expand their reach, now not only in the UK, but across Europe.”

Tom Rose, Managing Director at Propeller Communications, comments: “Finola comes to Propeller Communications with an impressive track record in national radio plugging, having progressed a number of significant developing acts from rock and alternative music scenes in the UK – we can’t wait for her to blend her specialist experience in liaising with our network of European radio stations too.”

Espen Blödorn-Mentzoni, Head of EU Radio Promotions at Propeller Communications, adds: “Propeller’s European radio promotions offering has never looked stronger. Now adding Finola and her expertise, we are another step closer to our goal of being the go-to radio promotions company for all styles of music across Europe – whether running full campaigns across the continent, plugging into valuable but underserved markets, or traditional campaigns, we look forward to working with many more rock, metal and alternative artists to get them into the ears of music lovers across these territories.”

In 2019, Propeller Communications secured some 450,000 monitored radio plays across Europe for its artists – projections for 2020 are noting a significant increase.