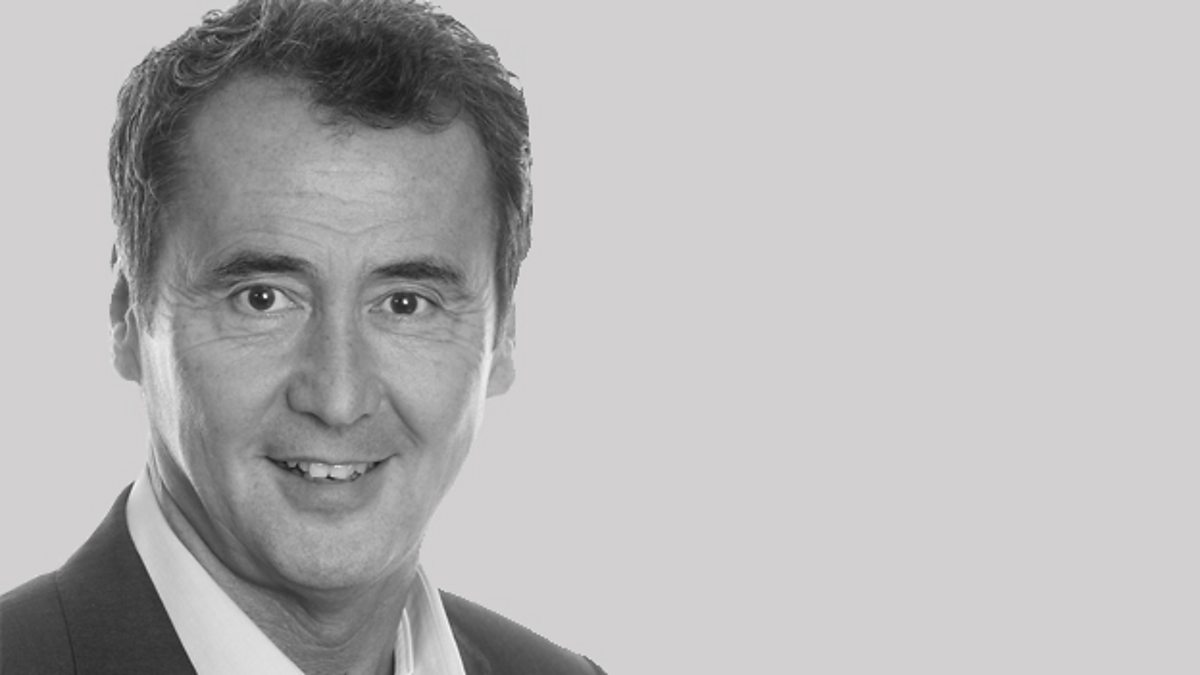 After 37 years at the BBC and 21 at Radio London, Station Editor David Robey has decided to leave.

Today (Friday) is his last day at the corporation, following a staff announcement yesterday that he is suddenly departing.

His BBC career started at Radio Nottingham, having worked before that in commercial radio at Trent, Hallam and Centre Radio. He first trained at the Leicester Mercury newspaper.

Last week, RadioToday revealed eight other BBC local radio editors are stepping down from their roles to help the BBC meet its £25m savings target in England.

In addition, Sarah Harness, BBC WM Editor will leave her role and Tim Pemberton, Editor at Radio Gloucestershire has a new role as the BBC’s Head of Religion.

The BBC had no comment to make about his departure when contacted by RadioToday, other than to confirm he is leaving.