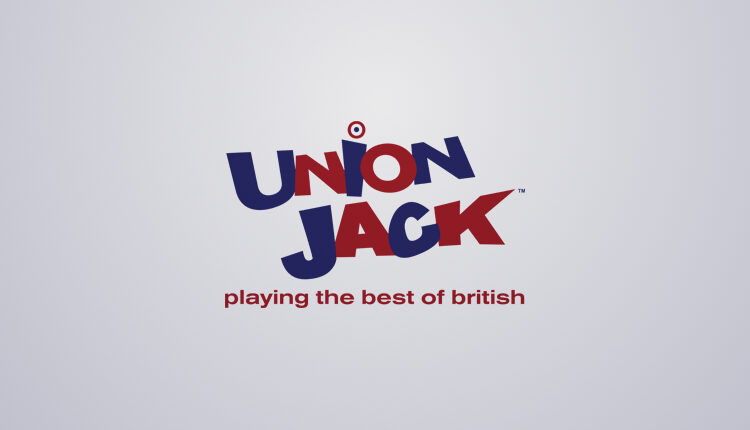 A partnership between Union JACK and NextUp Comedy is delivering a daily dose of comedy to listeners each weekday afternoon.

NextUp Comedy, widely billed as the Netflix of UK stand-up comedy, will provide the station with vintage and contemporary stand-up comedy from some of the country’s most acclaimed comedians.

Some of Union JACK radio’s original content, such as Brian Blessed’s Bedtime Stories, will also be interwoven during the traditional 4pm till 7pm drivetime period.

Giles Gear, Programme Manager at Union JACK radio, said: “The comedy industry is having to adapt to the new normal, with many turning to pop up ‘drive in’ shows – so we thought we’d join in the fun with Driving Comedy! NextUp Comedy has helped to revolutionise the way that stand-up comedy can be consumed, so we’re very excited to collaborate with them to bring their hilarious comedy content to Union JACK radio.

“As the only national radio station to have comedy right at the heart of our offering, we are absolutely committed to bringing the very best British comedy to our listeners and this new show does not disappoint.”