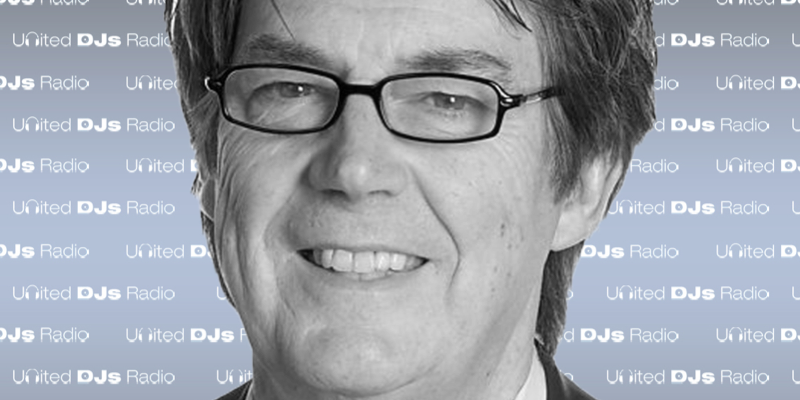 Neil Fox, who presented the Heritage Chart show on the station, will host a show with the same name on Nation following a quarrel over the use of the programme rights.

Posting on Facebook, Neil Fox says Nation Radio London will become Nation Radio UK in January and will enjoy a wider roll-out. Mike Read will host Breakfast whilst Foxy will do Drive.

Mike Read was part of United DJs when it started but left to join a london DAB station, but returned to UDJ shortly afterwards. Bob Lawrence is now listed as looking after Breakfast.

UDJ is planning a new chart show in the Sunday 5pm slot branded as The United Top 30 and will be hosted by Shaun Tilley from Sunday 6th December.