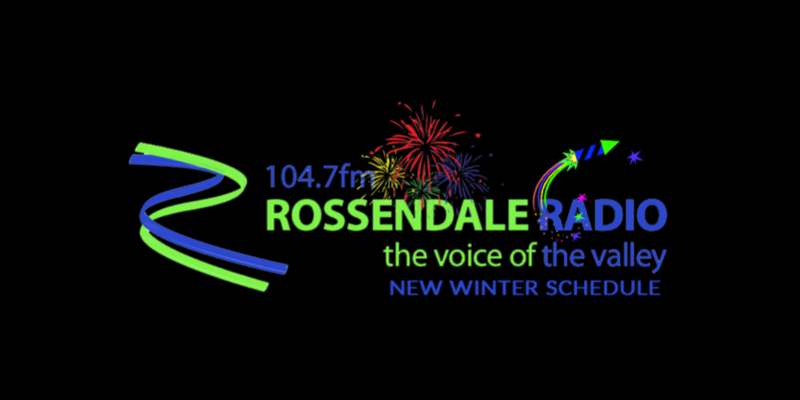 Valley Breakfast is hosted by returning presenter Pete Sweetmore on a Monday, Wednesday and Friday whilst Paul Jenkins takes over on Tuesday, Thursday. Jo Petrie and Dorrie Partington aka DoJo will host weekends.

Tony Nixon, Station Manager says: “It’s been a lot of hard work turning the ship around but the team we have in place has pulled out all the stops – we’re really excited about the new line-up.”

Former 2BR presenter Dave Metcalfe is on The Valley Today from 11am till 3pm and ex-Smooth Radio North West presenter Derek Webster is on the late show.

The rest of the new line-up includes Bob Chadwick on Drive, replacing Tony Nixon who leaves a daily show to concentrate on running the station.

Former breakfast presenter Tony Horne left the station in September after it started an investigation following a ‘serious case of misappropriation of company funds’.