Sessions not to miss at the Radio Academy Festival 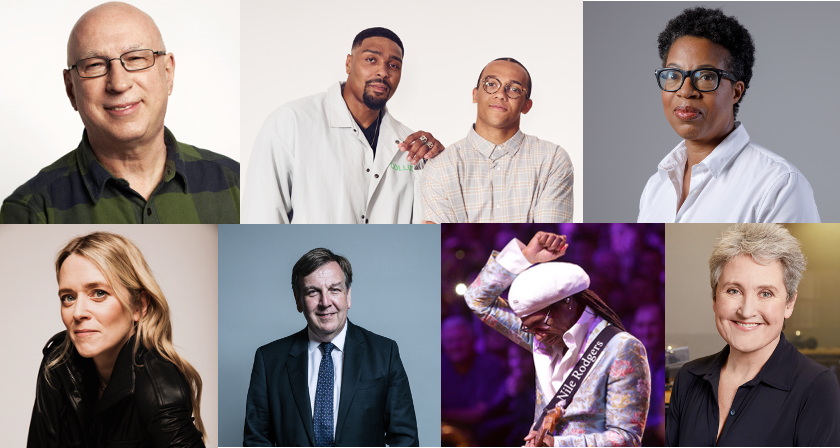 The annual Radio Academy Festival kicks off today for a week of discussion, debate and celebration.

Looking and feeling completely different to last year’s festival, The Radio Academy has taken the event online and features five afternoons of over thirty guest and panel sessions, starting today and finishing on Friday 13th November.

You can register here to be part of it, and we’ve compiled a few key events not to miss:

The host of the UK’s biggest daily radio moment, Ken Bruce, talks about how the iconic PopMaster started up, and tells us some of his favourite contestant stories. Presented with a little help from his friends…

Minister for Media and Data, Rt. Hon. John Whittingdale MP, will be in conversation with Amol Rajan from BBC Radio 4’s The Media Show. They’ll look at the legislation and regulation of radio, discuss streaming and new technology, and look to the future of the sector over the next few years.

Head of BBC Local Radio, Chris Burns, gives her vision of local radio five years from now. How does she think the BBC will sit alongside commercial and community radio, and how will new technology play a part?

The new hosts of KISS Breakfast, Jordan Banjo & Perri Kiely, talk about their new show, how it was launched in lockdown and their dual roles as Diversity dancers and breakfast show DJs.

The BBC Controller of Popular Music, Lorna Clarke, marks one year in her new role as boss of Radio 1, 1Xtra, Radio 2, 6Music, Asian Network and Music TV commissioning, with a discussion with Radio 1’s Annie Mac about her vision for the future of those networks.

Also lined up for this year’s festival are broadcasters such as Jeremy Vine, Scott Mills, DJ Ace and No Such Thing As A Fish, alongside some of the most influential people in the industry including CEO and Founder of We Are Grape Rachel Barton, Controller of BBC Sounds Jonathan Wall, Radiocentre Chief Executive Siobhan Kenny, Group MD of Bauer Media Audio Dee Ford CBE, talkRADIO station director Dennie Morris, New Content Director of KISS, Rebecca Frank and many more.