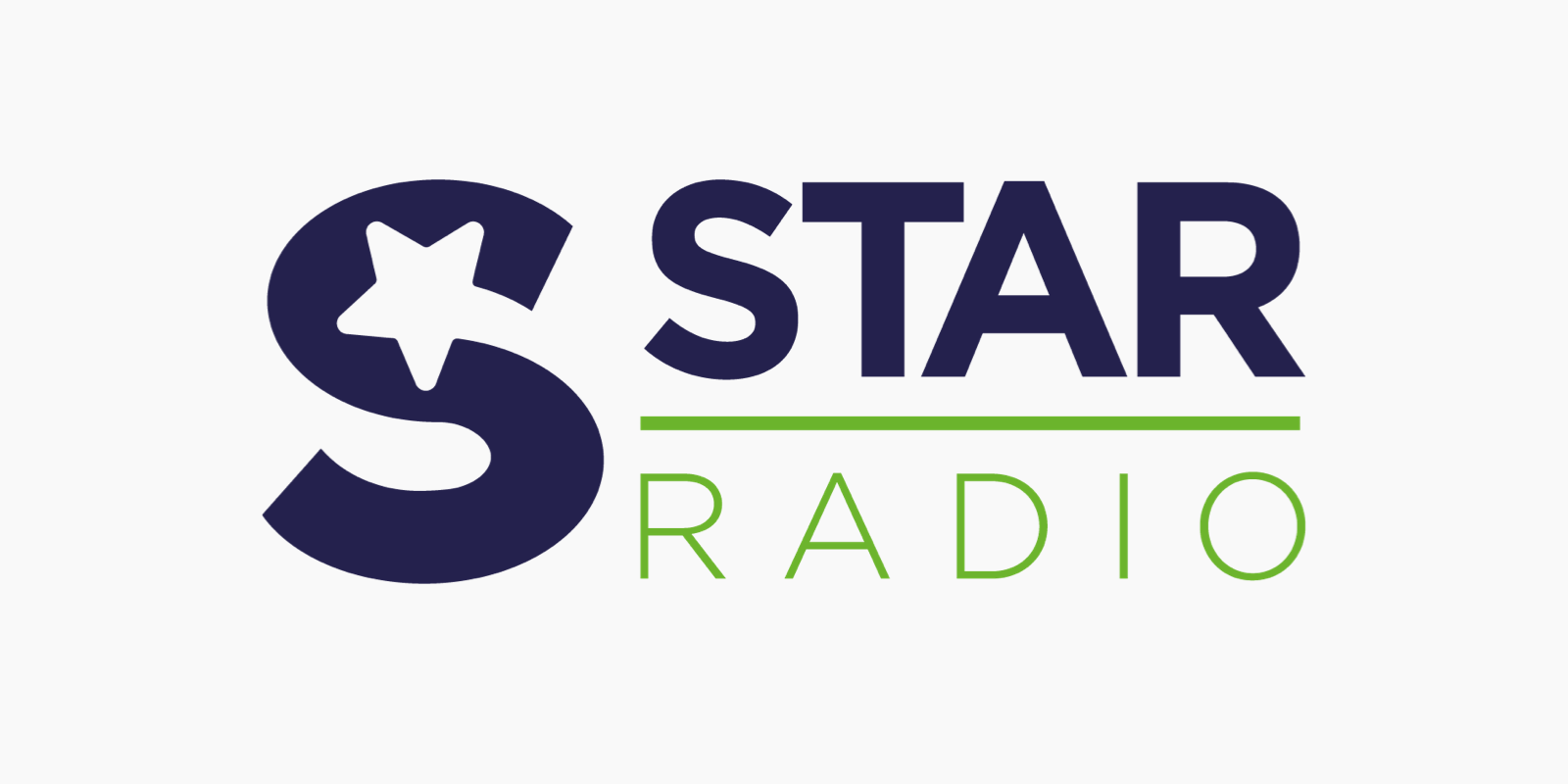 Ofcom has approved a new transmitter for Star Radio to cover the town of Haverhill on 107.9FM.

Star recently switched its primary Cambridgeshire transmitter to the main Arqiva mast at Madingley and moved frequency to 100.7FM.

This additional Haverhill transmitter, situated at Boyton Hall to the north of the town is on the frequency previously used by the station in Cambridge and grows Star’s coverage area by around 25,000 people in the west of Suffolk.

Star Radio’s Managing Director Freddie Scherer says, “We’re excited to bring Star to Haverhill – this is our fourth transmitter and completes our coverage improvement plan to completely serve Cambridge and its surrounding towns and villages – better serving listeners and advertisers.

“107.9FM will cover Haverhill and beyond, bringing local radio to an area that has been underserved up until today.”

Star Radio now has four transmitters – 100.7FM plus additional transmitters in Ely on 107.1FM, Saffron Walden on 107.3FM and now Haverhill on 107.9FM. It is owned and operated by Light Blue Media Cambridge Limited.

A new logo has also been created, as seen above.