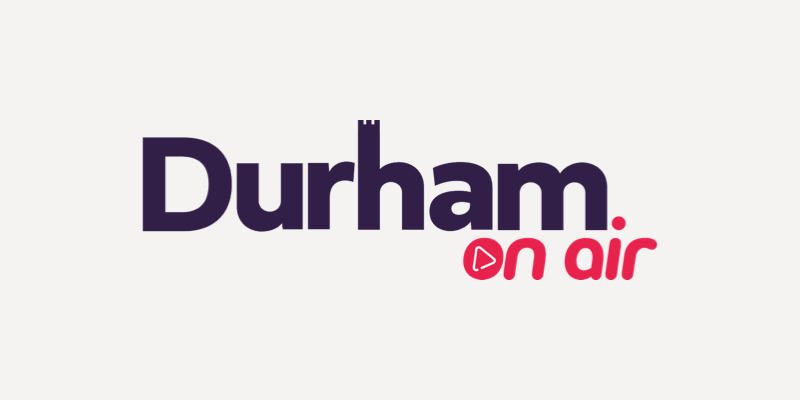 They’re part of the new online radio station‘s schedule from today, with Chris on Drive and Sue on Monday and Tuesday from 7pm.

Sue appeared for over 20 years on BBC local radio in the North East, appearing on BBC Radio Cleveland before moving to BBC Radio Newcastle where she hosted a number of different positions in the schedule before leaving in 2019.

Durham OnAir’s breakfast show is hosted by local actor Sam Lupton, who has appeared in radio drama and theatre across the country including the west end production of “Wicked” and UK tours of “Avenue Q” and “Little Shop Of Horrors”. He will be joined by fellow Durham actor Joe Purcell.

Durham OnAir launched this morning (5th November) at 7am.