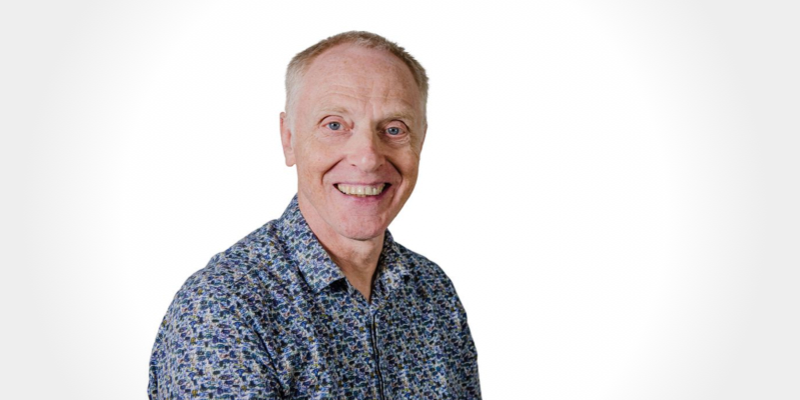 BBC Radio Shropshire breakfast presenter Eric Smith is to retire after nearly 49 years in the industry.

Eric’s last show will be on Tuesday 22nd December, 26 years after he first started on the programme.

After a spell in charge of programmes and recruiting new talent, Eric began presenting the BBC Radio Shropshire Breakfast Show in spring 1994.

Commenting on his retirement, Eric said: “As I retire from 49 years in radio, I look back with fondness on my 26 years presenting the Breakfast Show on BBC Radio Shropshire – eight General Elections, 16 pantomimes, 22 Carols in the Square. And a whole lot of fun!!

“I’ll certainly miss my colleagues, and will miss being on the radio; but I won’t miss the early morning alarm clock! I intend to stay in Shropshire and continue to enjoy the delights of this beautiful county.

“I’m so grateful to everyone who’s listened and taken part in the show over the years. We’ve all gone through a very strange 2020… let’s hope we all have a brighter 2021.”

Rose Aston, Editor of BBC Radio Shropshire said: “Eric will be missed by everyone who has ever listened to him on BBC Radio Shropshire. Over the decades he’s entertained breakfast listeners with his good humour, he’s expertly held our decision makers to account, and enabled many thousands of Shropshire people to have a voice.

“He likes nothing better than to celebrate the county and its people. On a personal note he’s unfailing generous. As well as nurturing so many younger and less experienced colleagues in the BBC, he’s given thousands of hours of his own time for free to local groups and charities.

“Eric’s commitment to local radio being at the heart of the community, is second to none. We’ll all miss him enormously and wish him a long and happy retirement”.

Eric Smith’s last show will be on Tuesday 22nd December from 6am -10am.