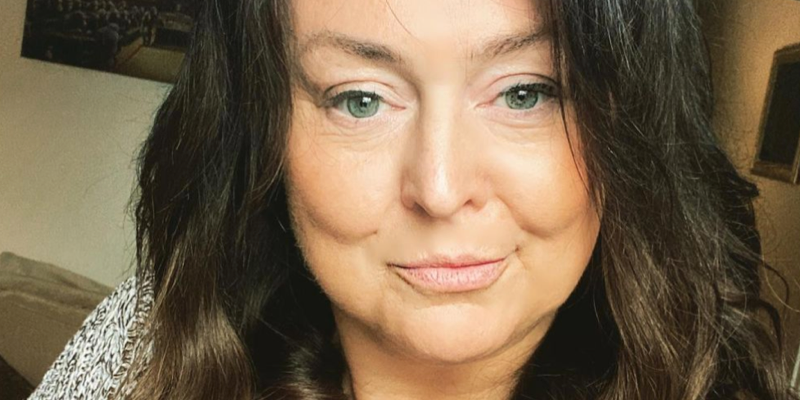 Michelle, who was just 50 years old, passed away on Christmas Eve after battling stage 4 bowel cancer for 18 months.

Michelle’s daughter Liv announced the sad news online: “With immense sadness unfortunately I am announcing the passing of my amazing mum. She went peacefully and gracefully at the East Cheshire Hospice on December 24 at around 9.30pm.

“My mum made it her mission to fight cancer with a positive attitude filled with faith and strength publicly sharing her story in the hope to help others around the world.

“In one of my final conversations I had with my mum she told me, “At least I don’t have to pay my phone bill the end of this month”, this sums up my mum’s wit and charisma, and it was there all the way up until the end, I have an army of people surrounding and supporting me, they have held me up through the hardest two months of my life and I feel so deeply loved.” 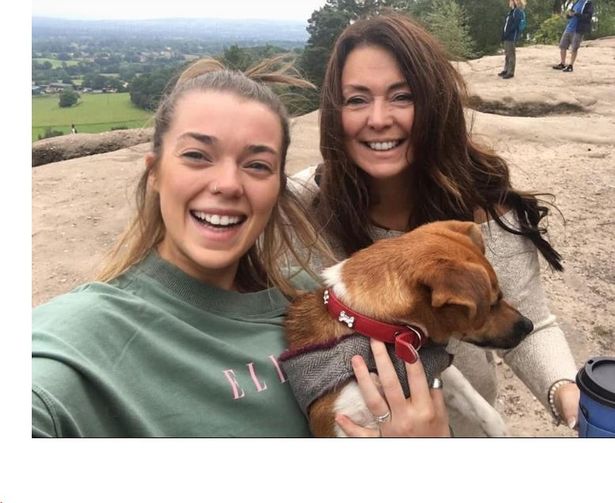 He said: “Just found out my dear friend and ex-BBC Manchester presenter Michelle Mullane sadly passed away on Christmas Eve.

“I have so many fond memories of Michelle from when I was starting out in stand up in the late 90s. Michelle was the first person to get me on the airwaves and we spent many an evening laughing, flirting & joking over brews; on air and off.

“We drank millions of cups of tea and her show ‘Michelle around Midnight’ was one of the only shows you could get on, get paid and just be yourself without having to be a big ‘tv name’.

“She was an incredible supporter of new talent and gave a leg up to so many of us northern comedians at a time where it felt like if you weren’t in London, you didn’t stand a chance. She has supported me and many others ever since. She will be dearly missed by so many people, not least her young daughter Liv.

“She only messaged me the other week to congratulate me on Royal Variety and to say how proud she was of me. Even in her state, she still thought of others.

“For over a year we’ve been trying to organise a charity gig (postponed due to covid) in aid of Kidney Cancer UK & Bowel Cancer Research. The second we are able to, I will 100% make sure this happens in your name Michelle. Thank you for everything. All my love, Jason.”

Michelle was rushed to the hospital 18 months ago with stomach pains and given six months to live after doctors discovered a life-threatening obstruction on her bowel.

So sad to hear of the passing of Michelle Mullane.
My memory of Michelle during her time at Key 103, will always be her laughter, she was such a sweet girl. X pic.twitter.com/3ahURNF2kU

So sad to hear Michelle Mullane died on Christmas Eve. She was a brilliant broadcaster & wonderful friend to our dear Tony Morris. Thoughts with all her friends & family. 2020 we can’t wait for you to end.

So sad to hear this morning that the broadcaster Michelle Mullane has died. She led a remarkable life and did everything she could to keep fundraising going for cancer research during the pandemic. Every condolence to her friends and family. pic.twitter.com/7gASKsvz6B

I was saddened to hear of the passing of Michelle Mullane on Christmas Eve. An early champion of my music, who alongside @ConradMurray and @terrychristian was one of the first people to play my songs on @BBCRadioManc way back in 2004/05. Sending love to Michelle's family.

During the summer, Michelle spoke to us about a Cancer Research UK campaign for donations they were missing out on because of the pandemic. https://t.co/Hzw9E7GxUp