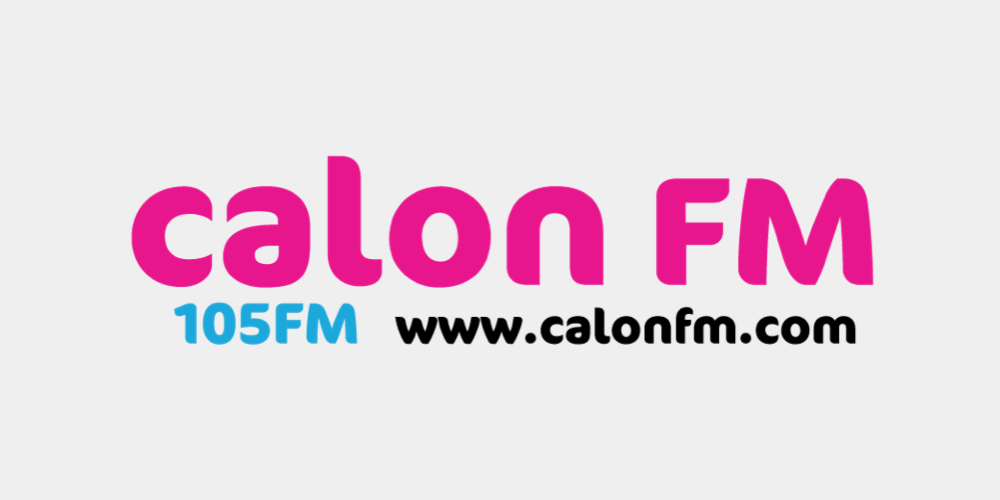 Wrexham community radio station Calon FM has informed its team that it will have to close in the new year.

The move follows the withdrawal of support from Wrexham Glyndwr University, where the station is based.

Calon FM has formed part of the university experience for some students studying related courses including radio production and broadcasting and journalism.

The university has hosted the station and provided funding but has now made the decision to end the partnership.

Up to 2019, station owner Calon Communications Limited was working with the university on a five-year plan, with Calon working towards the radio station covering its own costs as far as possible.

But due to financial constraints at the university, the plan had to be laid aside and the radio station was faced with the challenging task of covering its costs faster than anticipated.

Tony Pugh, chair of the Calon FM board, issued the following statement on behalf of the board on Wednesday afternoon and has been sent to RadioToday.

“We are hugely saddened to see Calon FM close. We felt that the station was thriving, despite the many challenges that the past year has brought.

“We do, however, respect the decision of the university, which has left us in an untenable position, with no alternative but to close the station and to hand the licence back to Ofcom.

“We know that the loss of Calon FM will be a great sadness to its listeners both in the UK and beyond. The Board would like to thank Amy Hughes and her former colleague Katherine Wade for their untiring effort and hard work that has made Calon FM the excellent community radio station that it now is.

“We would also like to thank the hundreds of volunteers, listeners and supporters over the years, without whom the radio station would not exist. We hope in the future that a new community radio station in Wrexham may rise from the ashes.

“We are incredibly proud of what Calon FM has achieved through the years, supplying a vital service to the community of Wrexham and reaching across the globe through its online presence.

“The station has won awards, launched radio careers and given so many people invaluable opportunities to get involved in broadcasting since it was launched in 2008. Calon has undoubtedly changed lives through helping people with career opportunities and increasing their confidence.

“Although the radio station has continued to remain successful and broadcast excellent content throughout this challenging time and, in addition, has started to raise additional income through advertising and sponsorship, the university and the CCL board have had to recognise that the ongoing financial position of the company is untenable in the long term.”

Calon FM’s community programming has ranged from music and arts shows to Welsh and Polish language shows, broadcasting to a diverse range of people across the community. The station won a Radio Academy Award in 2013 and aCommunity Radio Award in 2016. Many of the volunteer broadcasters have gone on to work in the media industry.