BBC Radio 2 presenters get in the musicals mood 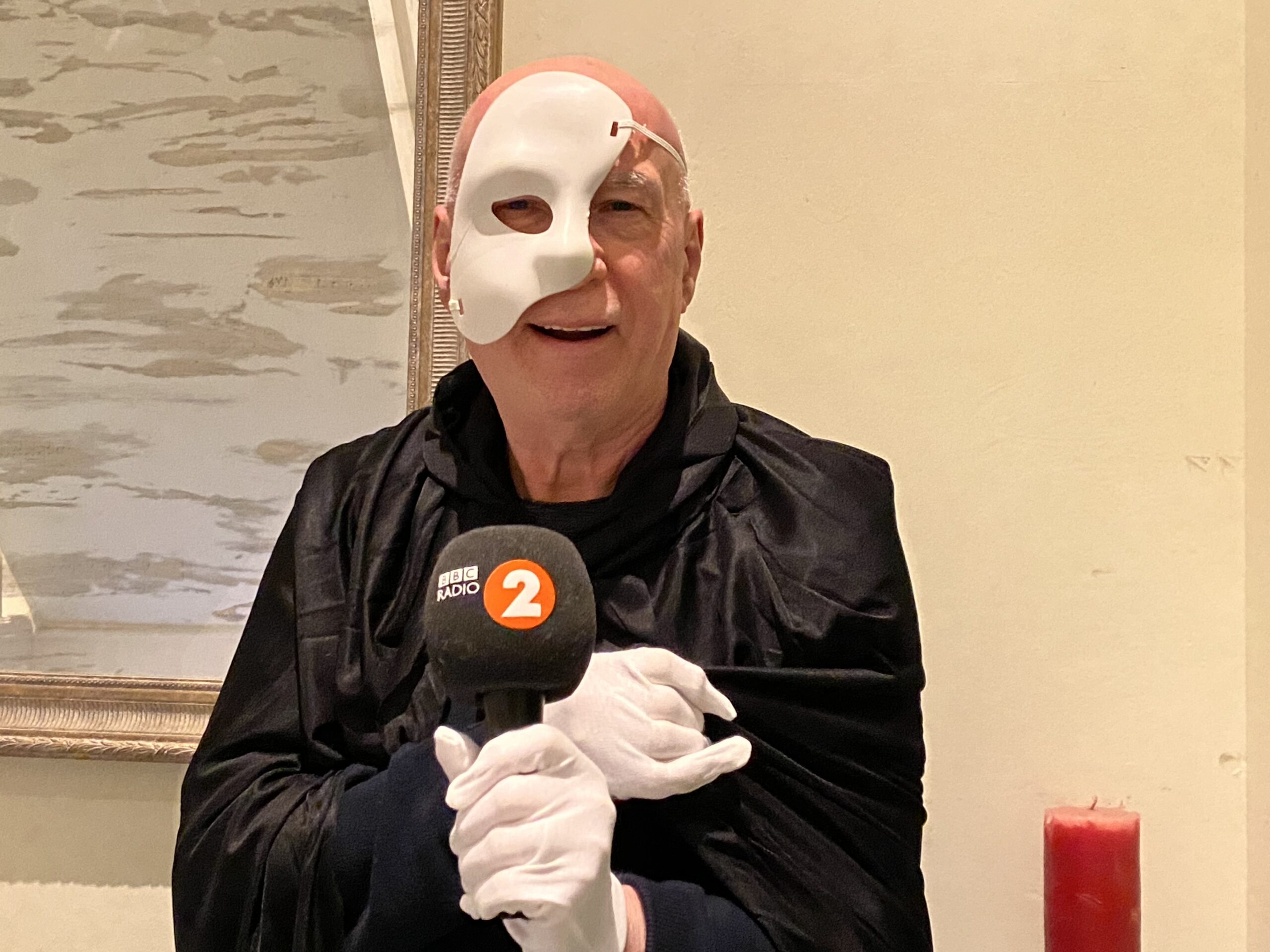 Presenters from BBC Radio 2 have been dressing up ahead of the station celebrating musicals this weekend.

Zoe Ball, Sara Cox and Ken Bruce all dressed up as characters to mark a weekend of only songs from musical theatre, stage and screen all day from 5am-7pm.

In the Breakfast Show on Friday, Zoe will be leading a sing-a-long of three songs from musicals and is encouraging listeners to get dressed up as their favourite musicals character for it.

There will be musicals themes and guests across all the Radio 2 shows on Saturday and Sunday, culminating in Musicals: The Greatest Show on Sunday night hosted by Sheridan Smith.

Look at me I’m Sazzy C

Request your fave song from a musical, old or new: Sara.cox@bbc.co.Uk pic.twitter.com/IGfRUreT1c 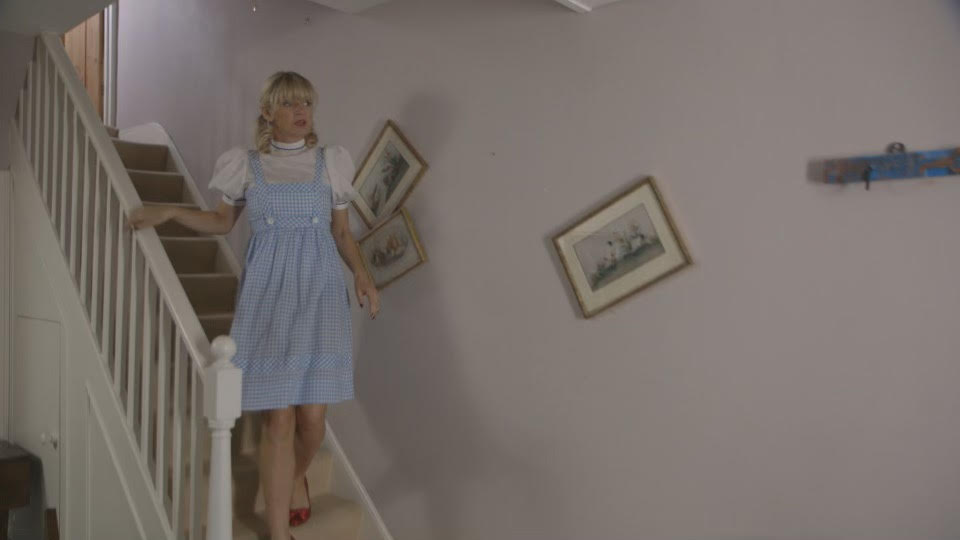