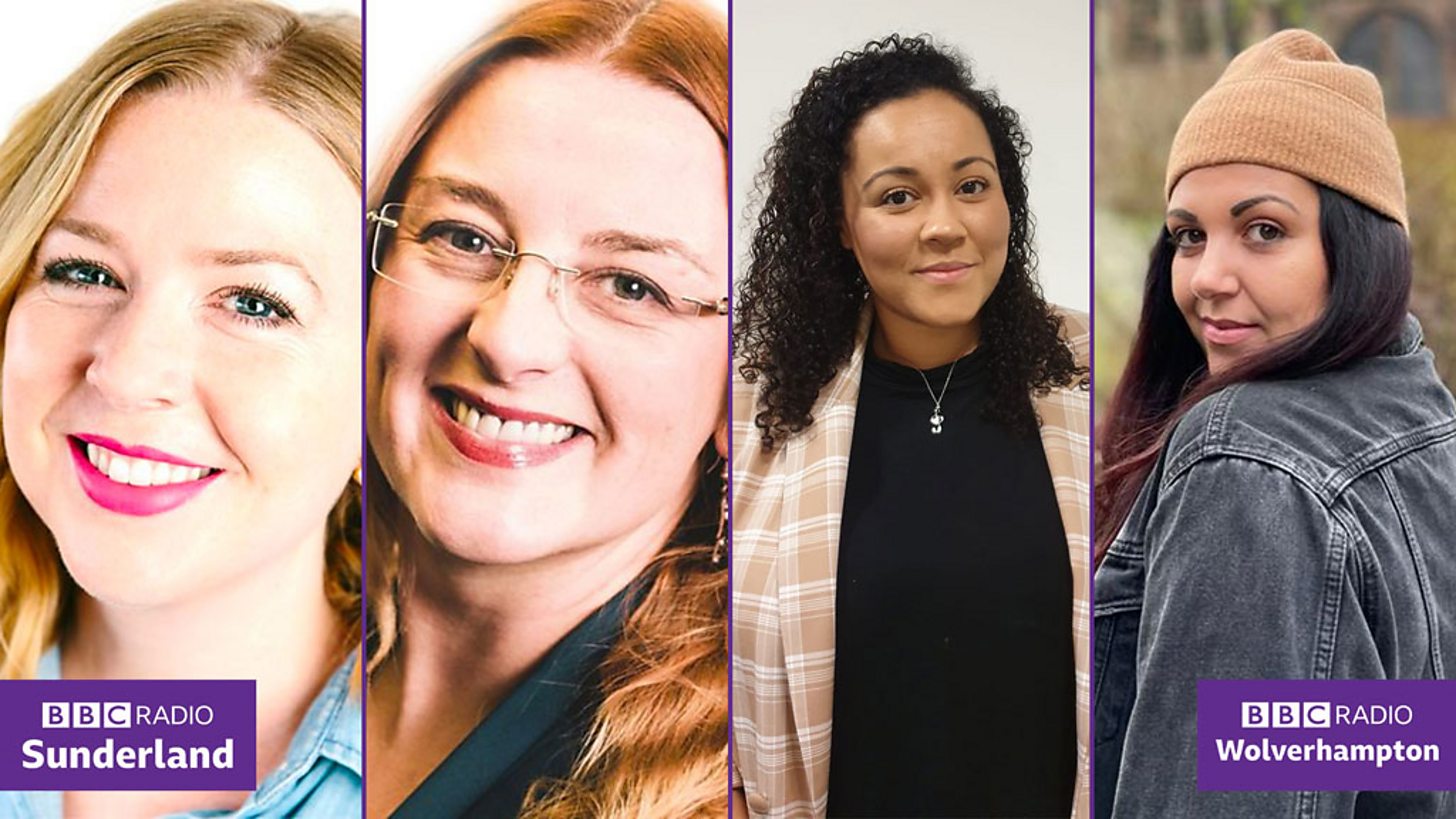 BBC Radio Wolverhampton and BBC Radio Sunderland will both broadcast on DAB and online from launch.

Wolverhampton starts on Friday 15th January whilst Sunderland goes live on Monday 18th. Both follow the launch of BBC Radio Bradford in December.

Local presenter Elise Evans will be the host of BBC Radio Wolverhampton’s Breakfast show from 6am-10am, followed by Letitia George on mid-mornings at 10am-2pm.

Elise joined the BBC two years ago and presented shows across BBC Radio WM’s schedule and Letitia George is currently a presenter at BBC CWR in Coventry and is also one of the voices of BBC Radio 5 Live’s podcast The Sista Collective.

On BBC Radio Sunderland, Gilly Hope will present the Breakfast show from 6am-10am, followed by Tamsin Robson from 10am -2pm.

Chris Burns, head of BBC Local Radio, says: “We are here for people right across England in these extraordinary times and are determined to help communities stay informed, connected and safe during this most challenging period.

“Our new temporary local output in Wolverhampton and Sunderland means listeners will get more localised news and information from the BBC. They will get a better sense of what is happening in their area and will feel more in touch with their community even as they stay at home.”

The BBC’s original press release on the stations this morning said both stations will be broadcasting on FM from launch but this has now been amended.