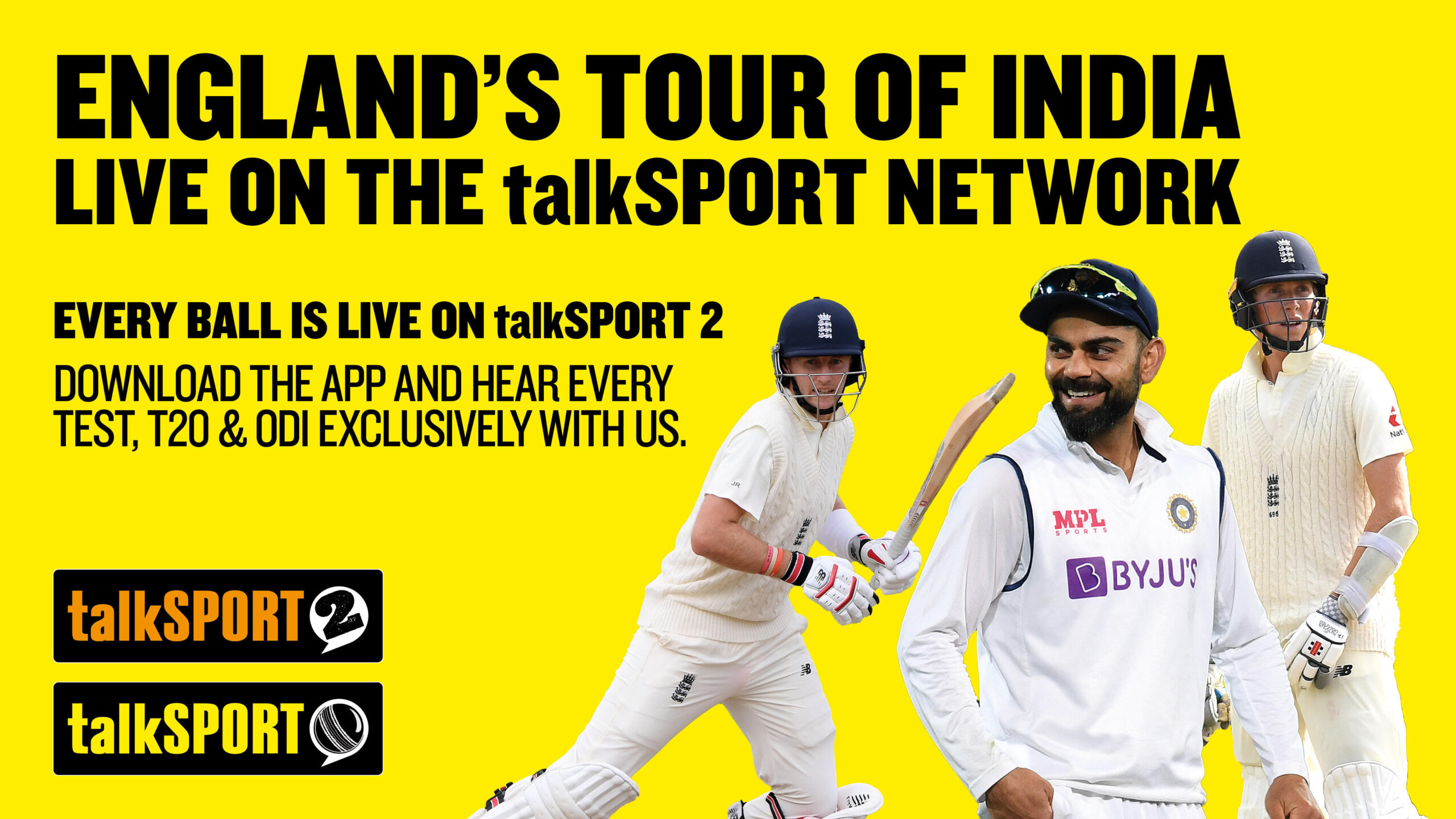 talkSPORT is covering England’s tour of India, starting next month, with every ball of every game live on talkSPORT 2.

Ashes winner Kevin Pietersen will join the team for its free-to-air coverage of the four Tests, five T20s and three ODIs, which start on February 5th and conclude on March 28th.

Kate Cross also joins the team when she returns from representing England in New Zealand alongside former India batsman and commentator Aakash Chopra.

Former England paceman Steve Harmison will also host a regular show, live-streamed on talkSPORT’s YouTube channel at the end of play each day, as part of 500 hours of cricket programming across the series.

Complementing the live commentaries will be a daily Following On podcast, there will also be a two-hour highlights package for those who miss the action, plus the Cricket Collective will deliver regular preview and review shows.

talkSPORT’s Darren Gough said: “After the Indians took to the Aussies in their backyard I cannot wait for them to take on England. It will be a tough series but Joe Root’s Test side stand a great chance as do the ODI and T20 teams.

“The series will capture the imagination of cricket fans all around the world and we’ll be across all the live action, build up, news and analysis throughout the tour.”

Head of talkSPORT Lee Clayton said: “The India tour is always a big one in England’s calendar and will spark a lot of interest across the country. We’re delighted to welcome KP back to our award-winning team along with Kate Cross and Aakash Chopra. The talkSPORT network will be the place for comprehensive coverage of an unmissable tour.”