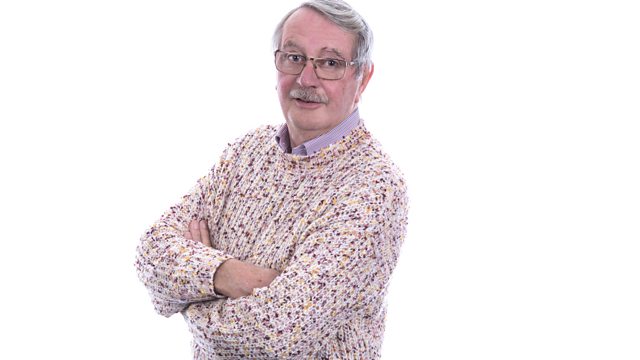 Wally was one of the original presenters on the service when it launched in 1980.

He announced his decision to leave in November and will be heard for the final time today. He said: “It’s something that I’ve been contemplating for a little while now but who would’ve imagined this year would’ve been the way it was?

“But the way it’s all turned out, I’ve decided that after 40 plus years it’s time that I retired and let some of the young guns get in there as well, if you know what I mean.”

BBC Radio Norfolk dedicated Saturday morning to Wally, during a special show with Kirsteen Thorne looking back at his 40 years on the radio.

Keith Skues, Chrissie Jackson and David Whiteley have also left the station in the last 12 months as the BBC attempts to save money across England.