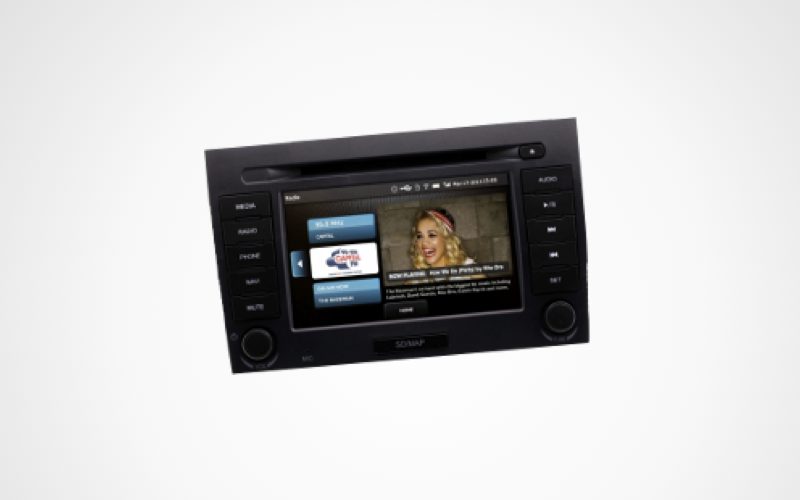 RadioDNS had its General Assembly on 10th February, which was attended by the majority of the organisation’s members, and announced another year of significant growth.

David Layer from NAB is the Chair of RadioDNS, and opened the meeting noting the difficult circumstances of the year. Ben Poor from the EBU in his role as Secretary of the organisation guided the meeting through the members’ business, and then handed over to Nick Piggott, the Project Director, for a comprehensive review of 2020, split into sections about the Operations, Education and Organisation.

Andy Buckingham from togglebit is the System Administrator for RadioDNS, and reviewed the technical operations of 2020, and confirmed the 100% availability of the DNS service during the year.

In Education, Nick explained the impact of nearly all the conferences and events of 2020 being cancelled, and how RadioDNS had adapted to more on-line and digital education resources to help people understand what RadioDNS is as an organisation and a set of standards.

In the Organisation review, Nick explained how the organisation was addressing some of the business obstacles to implementing hybrid radio, and as a result published the ‘Radio Metadata Terms of Use‘ which remove the ambiguity over what “acceptable metadata usage” is, implemented “Client ID” which is a method of sharing enhanced metadata with trusted partners, and provided information on how to derive analytics information from listening activity.

The most significant announcement came as part of the Growth review; RadioDNS had a 41% growth in DNS registrations in 2020. Stations create DNS registrations to link their broadcasts with IP, so registrations are broadly indicative of growth in the number of stations providing their content and metadata using the RadioDNS standards. That growth was across 10 countries, with the biggest growth from the USA; there are now more US broadcasters participating than ever before.

Looking forward to 2021, Ben Poor from the EBU as the Chair of the Technology group updated members on the plans to create a new standard to support detailing analytics of listening to broadcast radio, to add support for newer streaming formats, and to update the dynamic information standard to encompass more detailed metadata, as well as guidance on how to handle IPv6 alongside IPv4, and implementing Client ID.

RadioDNS will also be stepping-up education activities which have been subdued during 2020, planning to be at as many events as possible, virtually and in person, and continuing to support anyone who wants to implement RadioDNS. The organisation will also be undertaking a sustainability study, both on its own operations, and more widely on how hybrid radio can contribute to more sustainable distribution for radio and audio.