RAW Radio prepares to launch in Runcorn and Widnes 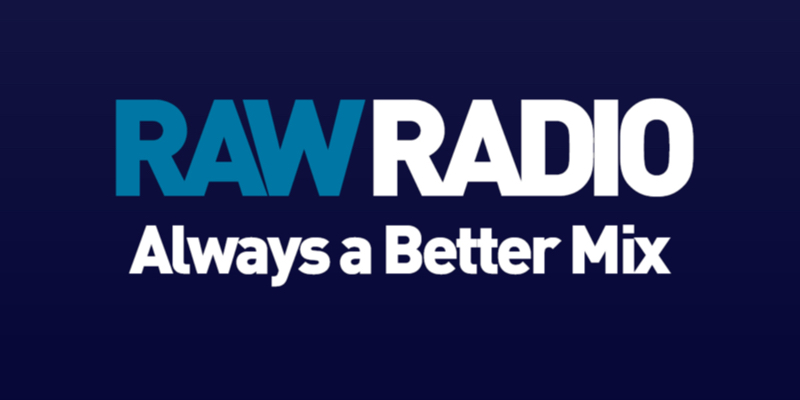 Former MFM, Dee Radio and Wire FM presenter Chris Oakley is behind the station and will host the weekday breakfast show from Monday 15th February.

There will also be a new music show on Saturday nights called Beyond the Bridge with Iain Tinsley and David Bailey.

All presenters will work from their own studios rather than the station having a central studio setup.

RAW Radio will be available online at rawradio.co.uk and via smart speakers.