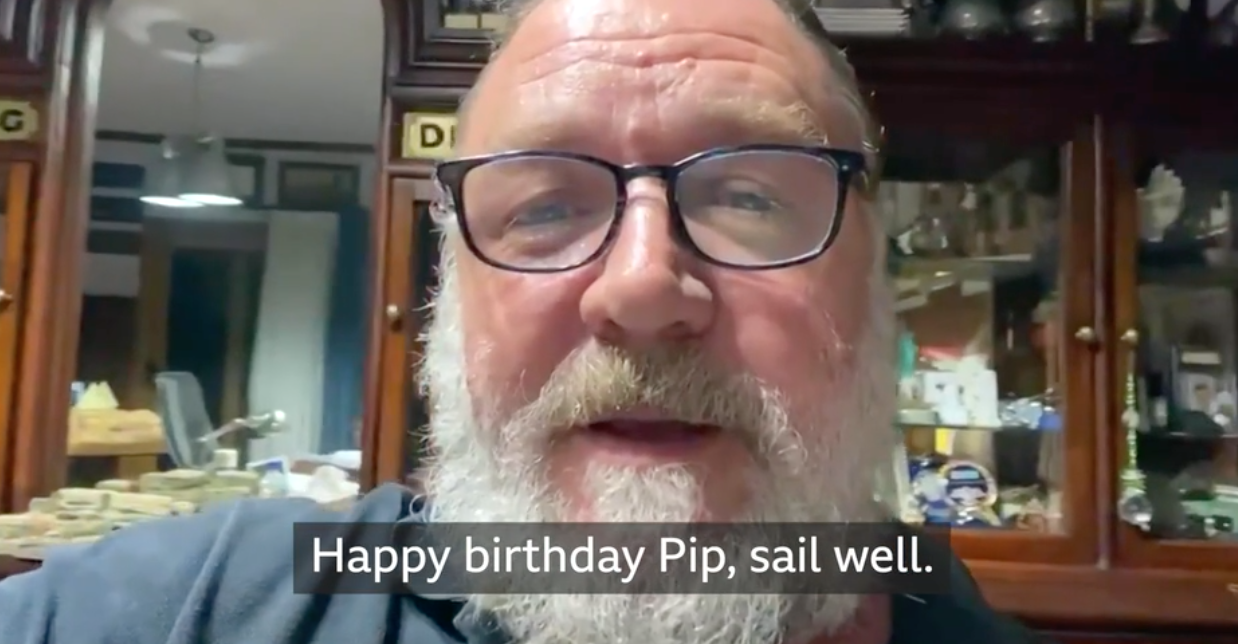 BBC Radio Solent’s Breakfast in Dorset presenter Steve Harris has been making headlines after a simple request on Twitter.

He sent a message on Tuesday morning asking if anyone knows how he can get a reply from Russell Crowe.

Steve wanted him to ask him if he’d record a birthday message for one of his listeners, who is currently sailing around the world in the Vendee Globe race, and happens to be a big fan of the actor.

Within an hour, Russell Crowe had not only replied but also recorded a special birthday video message and posted it on Twitter for all to see.

As a result, many articles have been written about Steve and his Twitter success.

You can hear the full story which went out via BBC Radio Solent here.

Today I got an amazing birthday message from @russellcrowe. Not much makes me speechless, but this did. I’m still reeling, but wanted to send this message back…